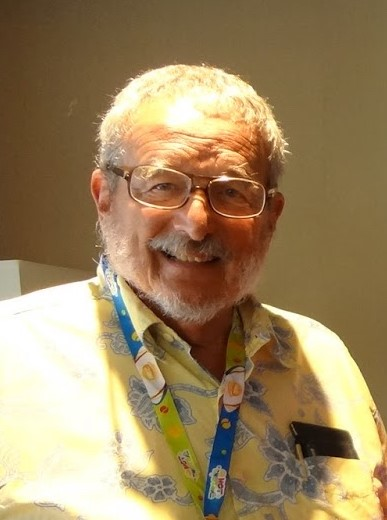 On Friday, November 19, 2021, Joel Myerson had a massive coronary in one of his favorite places: the porch overlooking ponds at the Edisto Beach, SC, a vacation home he shared with his long-time partner and wife, Greta Little. He was pronounced dead later that afternoon.

Joel was a Carolina Distinguished Professor Emeritus who joined the English department at the University of South Carolina in 1971 and continued to work tirelessly until his death. An elected member of the American Antiquarian Society and the recipient of a Guggenheim fellowship (among numerous other scholarly honors and awards), Joel was a premiere scholar and editor of nineteenth century American literature, especially Ralph Waldo Emerson, Walt Whitman, Emily Dickinson, Louisa May Alcott and Margaret Fuller. He authored and edited some 60 books, among them many previously unpublished works by Alcott and Emerson. Joel's generosity to the University, and to his department, was also tremendous. Thanks to Joel and his partner, Greta Little, the University is home to his collection of more than 11,000 volumes of nineteenth century American literature and their collection of multi-cultural children's literature from around the world. Joel also chaired the English department from 1987 to 1990.

Joel will long be remembered as a grand raconteur, an excellent mentor, and an academically generous scholar, teacher, and administrator.

To plant a beautiful memorial tree in memory of Joel Myerson, please visit our Tree Store