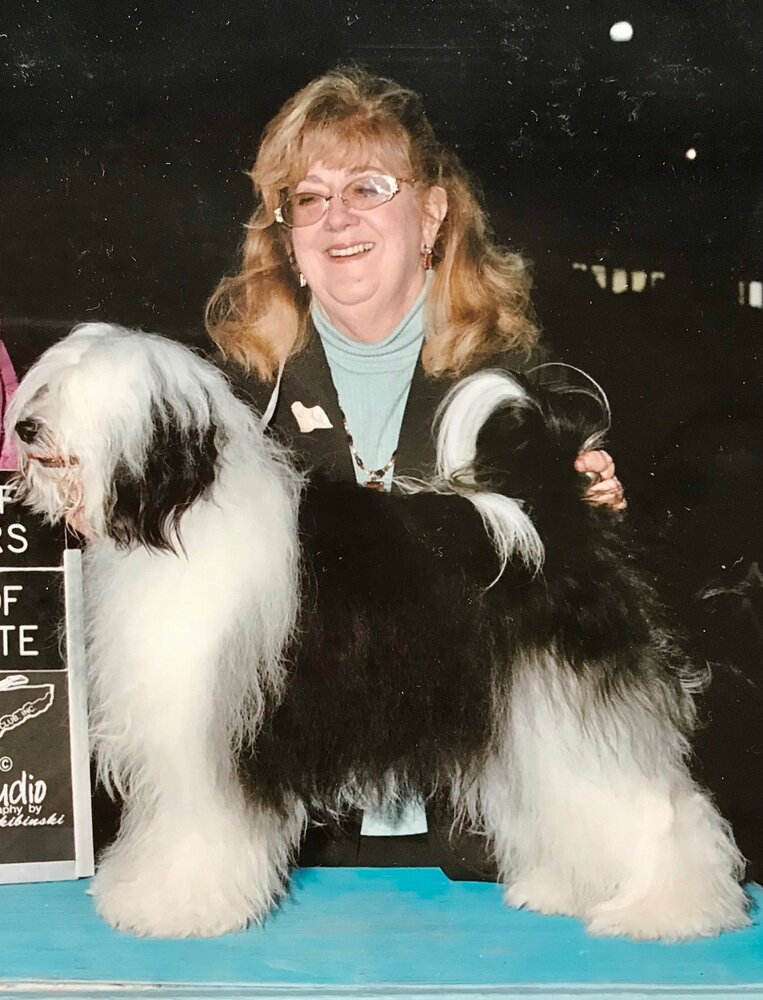 Janet Carol Jones Slothower, 78, of Aiken SC was received into God's Kingdom on October 10, 2021 after a long, courageous battle against hereditary heart disease.

Janet was born May 6, 1943 in Oklahoma City, OK. She graduated from Richardson High School in Richardson TX; and attended Texas Tech University and Georgia State University.

For the past 15 years, Janet bred and showed Tibetan Terriers. She was a Breeder of Merit with several of her dogs winning numerous coveted awards, with one of her dogs attaining the title of Silver Grand Champion and another winning Best of Opposite at the Westminster Kennel Club Dog Show in New York City, NY. She served the Tibetan Terrier Club of America as Corresponding Secretary.

Janet’s passions included caring for and adopting any animal in need. She adored her horses and was an avid horse rider. In her youth, she competed in many horse shows, rodeos, and trail riding. Janet was passionate about animal care and husbandry from an early age. In those early years, Janet was instrumental in the family taking in all sorts of orphaned and stray animals.

In her career, she worked at the CDC in Atlanta; was a successful Million Dollar real estate producer in Gainesville, GA; and was a loan originator in Brentwood/Franklin, TN.

During her life she was a sister in Alpha Omicron Pi Sorority, member of the First Presbyterian Church (USA), civic organization - Phoenix Society, and the Republican Party, among other organizations.

Information needed to join the online memorial service is:

In lieu of flowers, please consider a donation to the Tibetan Terrier Health and Welfare Foundation: https://tibetanterriersfoundation.org/html/Donations.html