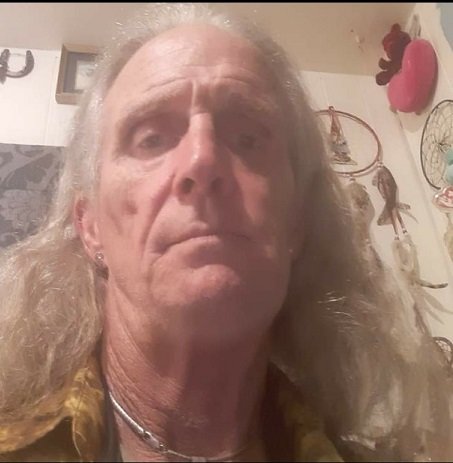 After a lengthy struggle with cancer, Kurt B. Stowers passed away on June 15, 2021 at Prisma Health Richland Hospital in Columbia, South Carolina.

Kurt was born in Hawaii on August 25, 1957 to Richard H. and Delores Wright Stowers, He lived in several states and countries with his family before they settled in Columbia. After graduating from Spring Valley High School, Kurt spent several years in the US Navy, worked at multiple jobs, married and divorced three times and spent his last years in Columbia.

At his request, his body was cremated and there will be no services. His ashes are to be spread by his daughter at a later date. Donations can be made to the charity of one's choice.

To plant a beautiful memorial tree in memory of Kurt Stowers, please visit our Tree Store