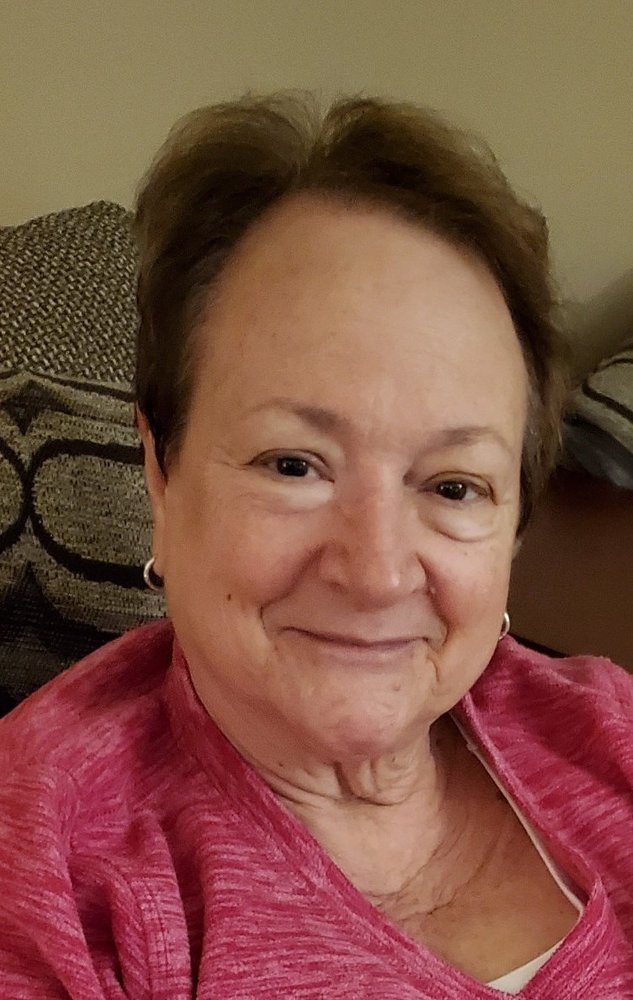 Diana Kay O'Neil, 74, of Columbia, South Carolina, formerly of Pittsburgh, Pennsylvania, peacefully passed away on June 15, 2021 after a brief battle with uterine cancer. Diana was a loving mother, Grammie, sister, friend and co-worker.

Diana was born in 1947 to Robert and Eileen Evans in Flint, Michigan. After graduating from Southwestern High School in 1965, she went on to study nursing at the University of Michigan. She met the love of her life, Jerry O'Neil, at choir practice at First Presbyterian Church in Flint, MI. They were married on December 21, 1968.  They had 3 children, Katie, Jay and Mollee.

A memorial celebration will be held on Saturday, July 10th, at 10:00 am at Newlonsburg Presbyterian Church in Murrysville, PA. Family and friends to be received after the service.

In lieu of flowers, please consider a donation to the American Cancer Society in Diana's memory at cancer.org.