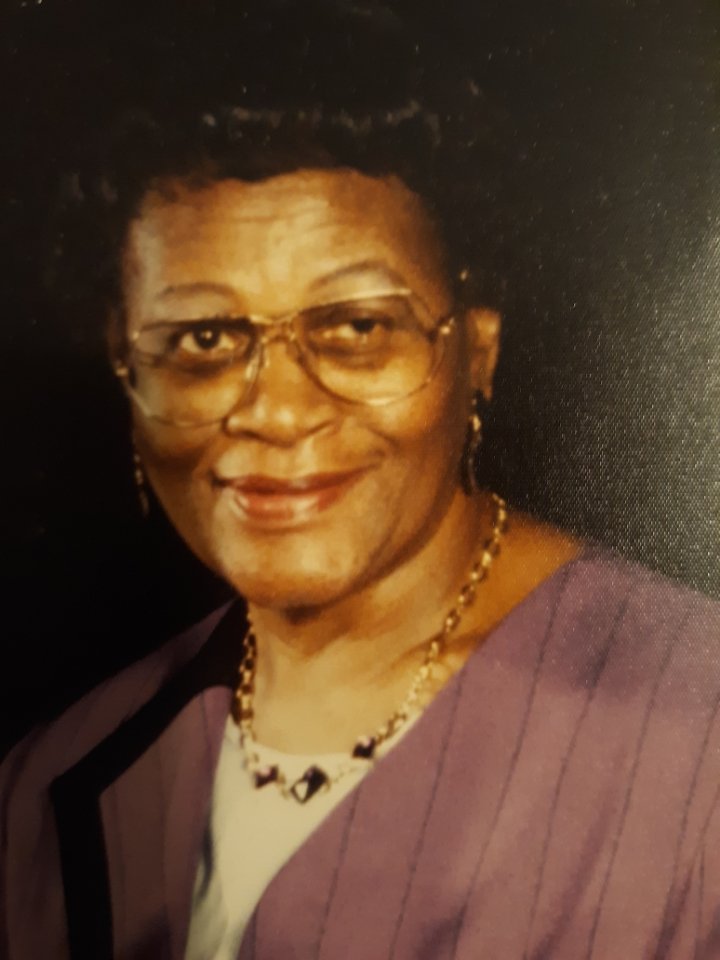 Dorothy Marie Simons Bagby was one of eleven children born to Arthur and Christine Elliott Simons on February 5, 1925, in Norfolk Virginia. She passed away June 15, 2021, in Columbia, SC. She was a lifelong resident of Norfolk, Virginia.

She attended Norfolk Public Schools and Virginia Union University. She married Lawrence Bagby on October 15, 1942, and this union lasted for 64 years. She became one of Jehovah’s Witnesses on March 6, 1971, along with her daughter in law and first bible student, Joyce Bagby. While in Norfolk, she faithfully attended the Central Congregation and in later years she moved to the Sunset Congregation in Columbia, South Carolina.

The Family wishes to express heartfelt gratitude and appreciation for the continual consolation, love and support that is being received.

To plant a beautiful memorial tree in memory of Dorothy Bagby, please visit our Tree Store