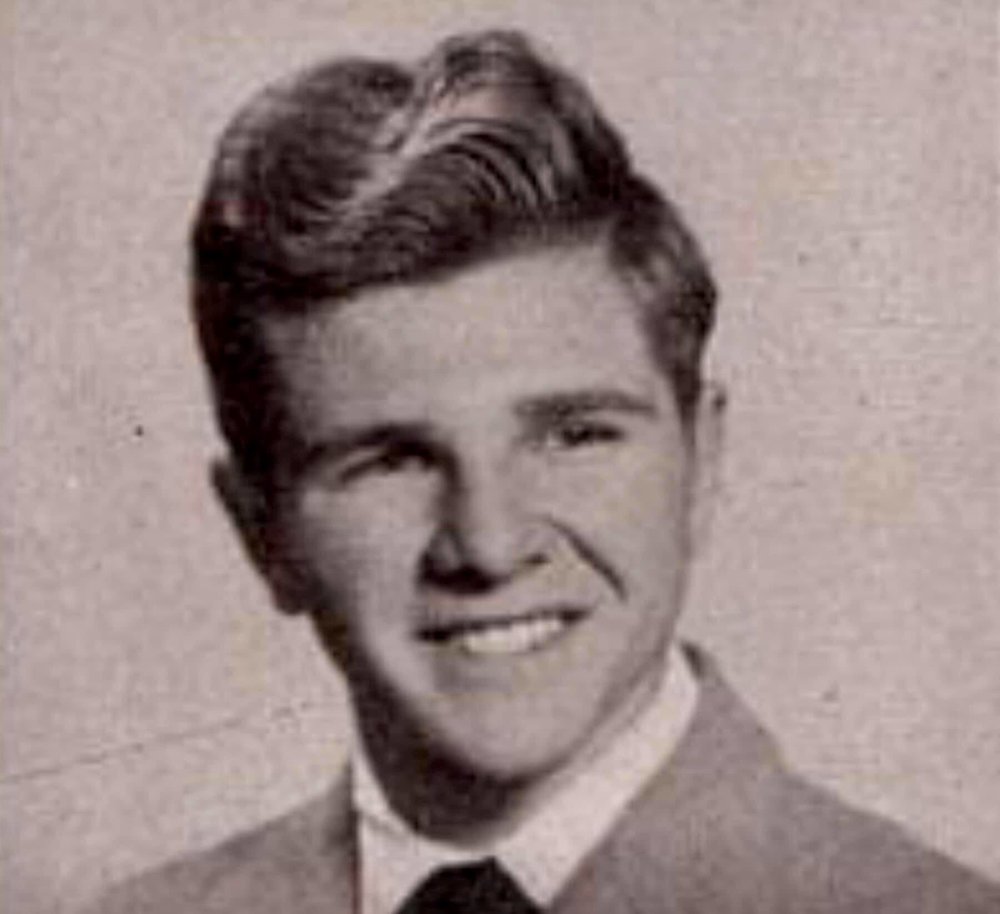 Guido Vacchio passed away on March 24, 2021, at his home in Gaston, South Carolina.

Born on January 12, 1933, Guido was the son of the late Mr. and Mrs. Peter and Carmella Vacchio, Italian immigrants who made their way to the United States in search of opportunity for themselves and their children.

The middle child of five, Guido attended Lawrence High School in Lawrence, NY, where he made a name for himself as a world class amateur boxer, winning the Golden Gloves in three consecutive years (1949-51.)  After graduation in 1951, he served our country in the United States Air Force during the time of the Korean War. Once discharged from the Air Force, he returned to Inwood, NY after marrying the love of his life, Rebecca, and the birth of their first child, Pamila.

Guido was a loving husband, a devoted father and a friend to all. In addition, he was a devoted supporter of veteran's organizations and was a past Post Commander of the John J. Olivieri VFW Post 1582 of Inwood, NY. He was also a businessman, working with his brother, Peter Jr., as the proprietors of Vacchio Brothers Landscaping. He worked in landscaping for over 30 years. Upon retirement, he and his wife made their way to her home state of South Carolina to spend their golden years.

A celebration of Guido's life will be held at The Episcopal Church of St. Simon & St. Jude in Irmo, SC on Saturday, April 10th, 2021, at 11am. Seating will be limited, and all current COVID 19 protocols will be in effect. For those who are unable to attend, a livestream will be made available on the church's Facebook page at https://www.facebook.com/SSSJ.Episcopal.Church.

In lieu of flowers, please consider a donation to the Paralyzed Veterans of America, by visiting https://pva.org/ways-to-give.

To send flowers to the family or plant a tree in memory of Guido Vacchio, please visit Tribute Store
Print
Saturday
10
April