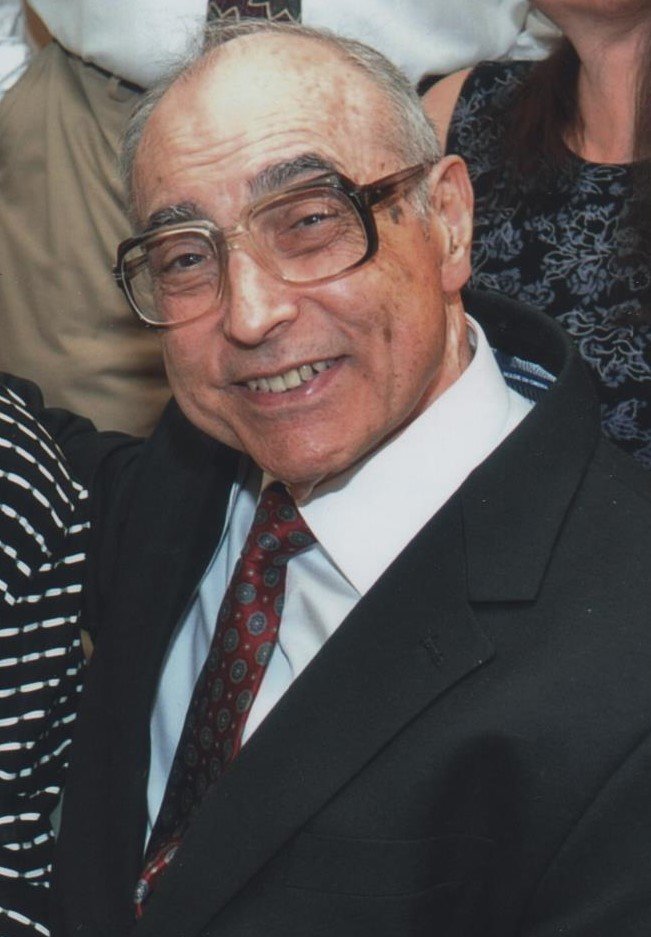 He was born and raised in Port Chester, New York, the only child of the late Antonio and Vilma Cardarelli.

He served in the U.S. Army during World War II.

He later moved to Greenwich, Connecticut where he spent much of his career at Fawcett Publications.  He was also a long-standing member and served on the Board of Directors of the Triple A Federal Credit Union in Port Chester, NY.

Family and friends may sign the online guest book at ww.southcarolinacremation.com

To plant a tree in memory of Gennaro Cardarelli, please visit Tribute Store
Plant a Tree
Print
Share A Memory
Plant a Tree