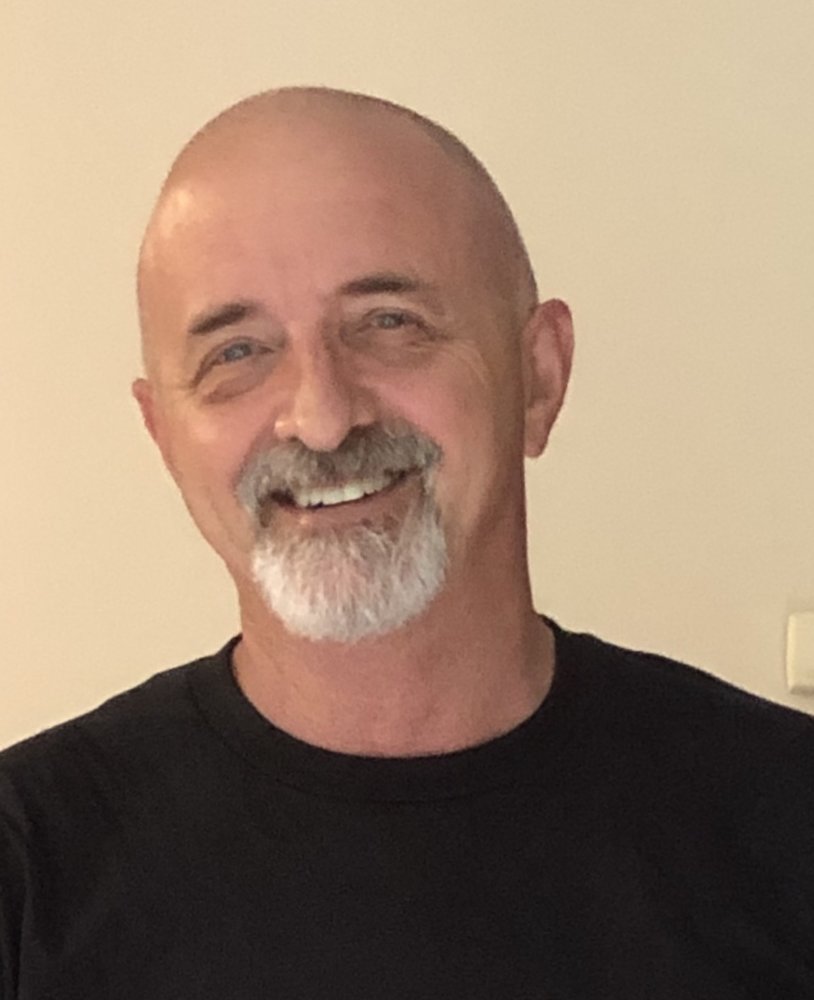 John passed away April 16, 2020 - his 53rd birthday - peacefully at home in Ridgeway, SC surrounded by loved ones. Due to unfortunate effects of standing up to cancer, his life was cut short.

John was born April 16, 1967 in Fort Eustis, Virginia, located in the city of Newport News. His family moved to South Carolina in 1982 where he attended Richland Northeast High School and met and maintained lifelong friendships with so many. His career in the cable industry spanned 23 years where he met and made many more lifelong friends. He was well known for his sense of humor as well as his love of Life, Music, Pittsburg Steelers, Nascar and Mopar vehicles.

John’s laughter and engaging personality will be missed by all who knew and loved him.

A memorial will not be held at this time. Plans will be announced at a later date by his family.

To plant a tree in memory of John Raines, please visit Tribute Store
Plant a Tree
Print
Share A Memory
Plant a Tree