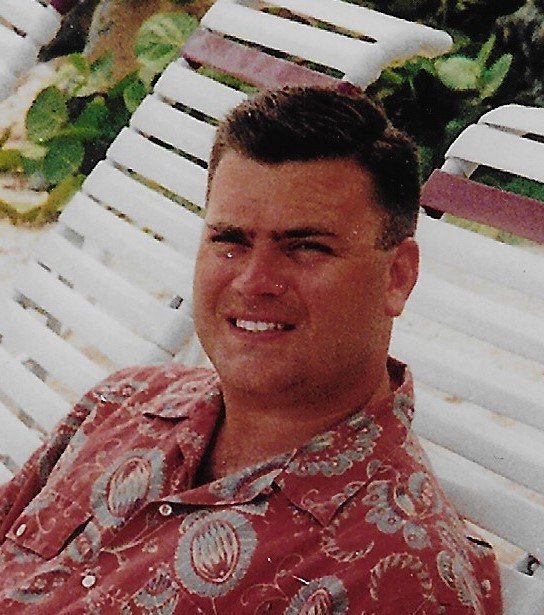 Jerry Francis Wells, Jr, 57, loving husband and father passed away on Saturday November 16, 2019. He was born on June 9, 1962 to Jerry and Gail  Wells in Columbia, South Carolina. Jerry graduated from Brookland Cayce High School where he was named Most Likely to Succeed. He attended the Honors College at the University of South Carolina and graduated from the University of South Carolina with a Masters in Accountancy 1985.He was a member of the Lambda Chi Alpha Fraternity and served on the Student Alumni Association  and Interfraternity Council while at USC. Jerry married Jane Elizabeth Wells on June 22 1985 at First Baptist Church. They raised a son, Blake Andrew Wells . Jerry worked as a CPA for PriceWaterHouse then went on to be CFO at UCI Medical Affiliates. He was currently the Accounting Manager at J.H.Seale and Son, Inc. He had served on several boards in Columbia.  Jerry loved music, reading, travel ,his pets and most of all spending time with his family and friends. Jerry was preceded in death by his father Jerry F. Wells, Sr. , his mother Gail Shealy Wells, and his brother, Charles J. Wells.

Funeral services will be held Friday November 22 at First Baptist Church, Columbia on 1306 Hampton Street at 11 o'clock. The family will receive friends at home following the service until 7 o'clock.  In lieu of flowers, contributions in memoriam may be made to First Baptist Church (1306 Hampton Street Cola, SC 29201) or Hammond School ( 854 Galway Lane Cola., SC 29209)

To send flowers to the family or plant a tree in memory of Jerry Wells Jr., please visit Tribute Store
Print
Friday
22
November