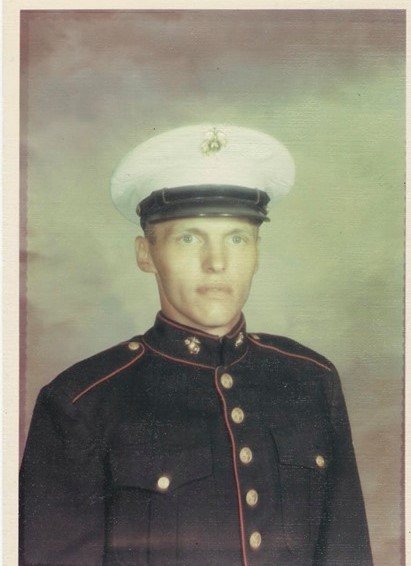 William "Bill" Harold Garrett of West Columbia, SC died peacefully in his sleep on June 23, 2019 at the age of 74.

William was born on November 10, 1944 in Darlington, SC to the late Claude Harold Garrett and Mae (Waldrop) Garrett.  A proud United States Marine Corps Veteran, William served bravely during the Vietnam War.  Bill had a long and fulfilling life filled with the most precious of life experiences.

To plant a tree in memory of William Garrett, please visit Tribute Store
Plant a Tree
Print
Share A Memory
Plant a Tree