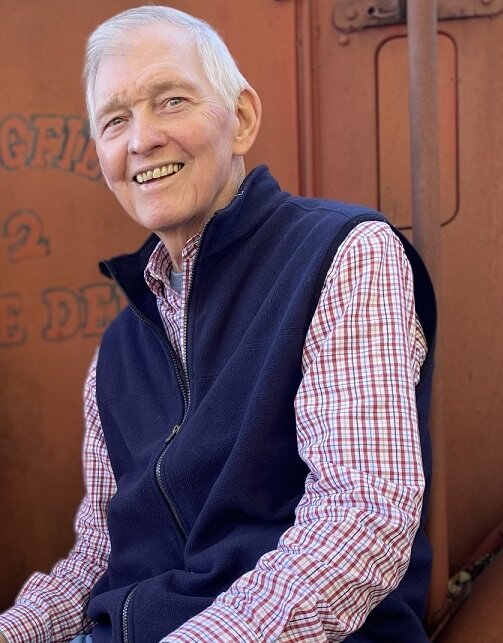 William (Bill) Cornelius Hall was born February 10, 1943. He was the eldest of six children (Kella, Jeanette, Keith, Debra, and Dwayne) born to Cornelius and Carolyn and raised in Springfield, SC. Bill was constantly found helping his parents run their house. He found joy in the small things and talked often of his love to hear rain on a tin roof and his pride for being a critical member of the 1957 Springfield High School State Championship football team.

Bill loved to use his God given talents of “piddling” (commonly stained with blood from his accident-prone nature) to serve those around him. He daily and naturally lived out 1st Corinthians 13 and embodied the man after God's own heart so often highlighted in his beloved Psalms. He is preceded by both of his parents. He is survived by his devoted wife, Cathy and his four children (Ryan and Kimberly Hall, Sheree Hall, Nathanael Hall, and Corey and Abigayle Hall) and his six beautiful grandchildren, Leighton, Samantha, Kennedy, Caralynn, Braydon and Amelia.

We will never be the same without you, but we are who we are today because of you. We are forever grateful to our Heavenly Father for the wonderful representation He provided to us of His unconditional love through the words, actions and life of our dear husband, father, grandfather, and brother.

We will forever miss your sincere hugs and affection.