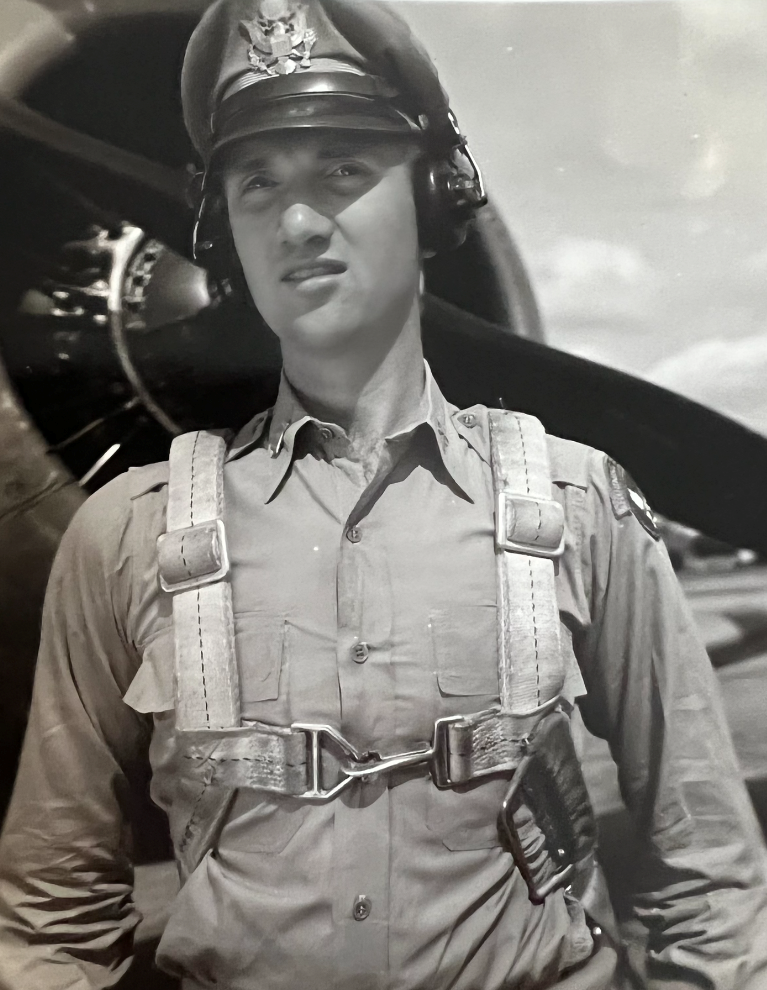 M. Michael Bonner died Friday, October 7, 2022 at MUSC hospital in Columbia, SC, a few days after his 97th birthday. He passed peacefully in his sleep, surrounded by family.

His life was driven by a passion for computers, piloting, aerospace, history, and fishing. He was known for his dry wit, pragmatism, intelligence, and curiosity.

Born October 4, 1925, to Matthew and Stella Bonner, he grew up in Knox, Indiana. As a child he deconstructed and rebuilt radios to understand how they went together, he built and flew model airplanes and tinkered with cars. He read through all of the encyclopedias in the local library. He was an Eagle Scout. He had two goals in life: to serve his country and to fly an airplane.

He met his first goal at 17, when he enlisted in the Army. A couple of years later he received an appointment to the US Naval Academy, and then to the US Air Force, graduating from basic flight training as 2nd Lieutenant.

He fell in love with Cary Guthrie Bonner, and married her in 1949. A year later he was awarded USAF pilot wings and assigned to the 10th Troop Carrier Squadron and the 61st Troop Carrier Wing at the Rhein-Main Air Force Base. By age 24 he had met both of his life goals, and started a family. As Mike flew cargo planes out of Germany, Cary raised two young boys in Frankfurt, Germany.

He had a distinguished career that included work as the Deputy Chief of Staff for Research and Development for the US Air Force in the Pentagon, Directorate of Special Projects at Office of the Secretary of the Air Force with duty station Air Force Space Systems Division. For the recently declassified Gambit program, he designed satellite technology and conducted an experiment to measure inertia in space. At 43, he was promoted to Colonel and the Deputy Director for Advanced Technology. He retired from the Air Force at age 48, as Commander of the Avionics Lab at Wright Patterson AFB.

In the private sector, Mike became the Director of Advanced Technology in the Optical Technology Division at Perkin-Elmer Corporation, where he developed technology for the Hubble Telescope. He retired in 1978 at age 53, and continued to work with computers throughout retirement. He was treasurer of Grace Episcopal Church and the Camden Rotary.

He is survived by his wife Cary, his son Keith (wife Susan), his grandchildren Kate (partner Kevin) and Justin, and great-grandchildren Martine and Leona. He was predeceased by his son Matthew.

He will be laid to rest at Arlington National Cemetery. Please join us in remembering Mike by sharing your memories on the virtual tribute wall.

To plant a beautiful memorial tree in memory of M. Bonner, please visit our Tree Store

A Memorial Tree was planted for M.
We are deeply sorry for your loss ~ the staff at South Carolina Cremation Society
Join in honoring their life - plant a memorial tree
Print
Share A Memory
Plant a Tree