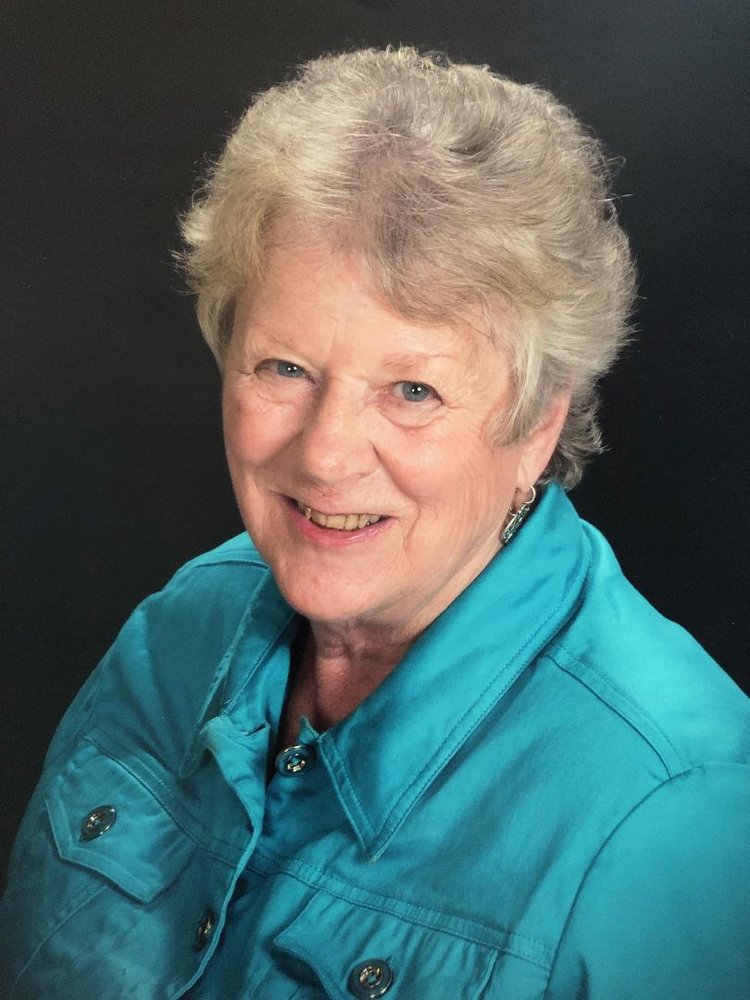 Margaret Kennedy Porter (Peggy), 73, went home to be with her Lord and Savior on Wednesday, April 17th, 2019. Peggy was born in Mobile, AL on May 29, 1945. She was adopted by her parents, Catherine and Gerald Kennedy, along with her adopted sister, Grace. She grew up in Birmingham, AL and headed to New Orleans for college. While there, she met her first husband, Jerry. They moved to South Bend, Indiana, where they had their only child, Katherine Therese. Later divorced, they remained devoted to their daughter. Peggy and Kathi moved to Birmingham where Peggy worked as a bank teller and officer. Three years later, she moved to Columbia, SC, where she lived for the remainder of her life. Peggy finished her college degree at the University of South Carolina and went on to earn two master's degrees, one in teaching and the other in social work.

Peggy taught 8th grade math for many years at Lexington Middle School. She hosted dinner parties in her home for her students each Christmas and at the end of each school year. She had a heart for kids, particularly pre-teens, and did extensive volunteering with her church middle school youth group. There was rarely a week when her home was not filled with laughing kids and friends. Leaving teaching, Peggy went into private practice as a counselor where she was able to share her gift of insight with so many who met with her.

More than anything, Peggy loved her Lord. Her faith sustained her throughout her life, and she readily shared His love and the salvation He offered with all she met. Her deepest desire until her very last day was that God be glorified by all she said and did. Her sense of humor was keen and insightful, and she was strong and independent until the very end. She was a friend to so many and was known to be an excellent listener and advisor. She was an active member at St. Andrews Presbyterian Church in Irmo.

She is survived by her daughter, Kathi, her son-in-"love", Worth, and her three grandchildren, Kelsey, Nick and Charlotte. She loved each of them fiercely and was proud of who there were and all they did. Peggy leaves behind her two cousins and three nieces as well as her beloved cat "Gracie" and the countless friends who surrounded her with love and support until the very end. She gifted many who witnessed the grace and strength with which she faced her illness.

The family will receive friends at St. Andrews Presbyterian Church in Irmo on May 11th at 11am. A memorial service will follow at noon. In lieu of flowers, Peggy wished that any gifts be given to the church's Memorial Fund.

To send flowers to the family or plant a tree in memory of Margaret Porter, please visit Tribute Store
Print
Saturday
11
May