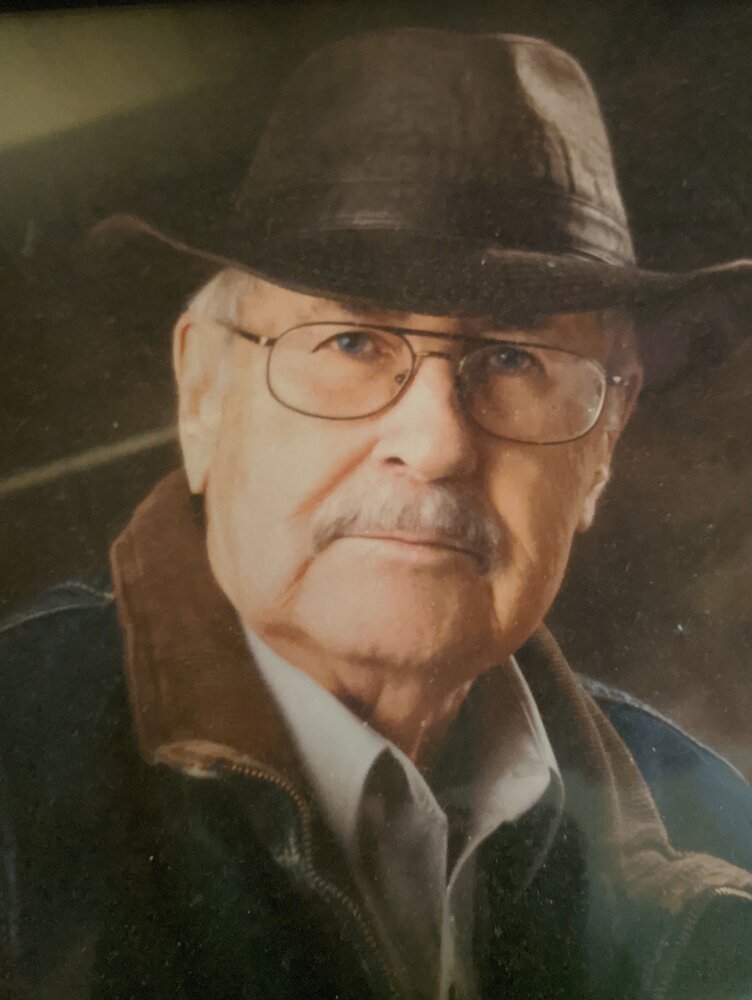 That was his parting advice on the tail end of many a phone call or visit. Keep your powder dry. Take care of yourself. Be prepared.

Donald Joseph Ricard began the next leg of his adventure on Thursday, May 12th, 2022. His legacy is carried on by his wife of 49 years, Elizabeth, his two children, and his grandchild. His spirit lives on in every person who chanced to know him in his 90 years among us. He was a man who never met a stranger, who had a smile that was infectious and a laugh that bespoke of a thousand played pranks and unquantifiable mischief to be had. He never found a challenge he would back down from and he was ready to take on Armageddon itself.

Don was a man with a loud soul who lived a quiet life. He loved the Lord and cherished his family. His adventures flew under the proverbial radar and are the makings of storybooks and movies. He was a soldier who found something to smile about even in the midst of two tours in the Korean War and never let the weight of what soldiers experience during wartime diminish his spirit. He was a jack of all trades and a master of all he laid his hand to - soldier, deputy, security officer, television repairman, electrician, carpenter, etc. Even with all of those various trades in his life, there are some that he excelled at above all others. The dedication and loyalty he gave to being a husband and a father are worth more than any of the medals he received during his military service and will be celebrated long after his flag fades.

He made us a part of his adventure. He spent each moment preparing us to be ready, to keep our powder dry, and to hold the line when he would no longer be standing with us on this side of forever. However, we know without a doubt that he is just on the other side of the door, waiting to tell us all of the beautiful things he has seen and done while he’s been waiting for us. It’s hard to be patient, to finish the stories we have started writing here without him sharing each line, but we can find peace in knowing he’ll want to hear every detail when it’s time to turn the page.

Things he taught us:

Keep extra supplies in case of a natural disaster, at least enough to last you five years. (Ten years would be better.)  Make sure you have a first aid kit in your vehicle as well as in your home. Never forget where you buried something - it makes it hard to find it ten years later. Never, ever, pass up the opportunity to play a practical joke - even if you’re the only one who thinks it’s funny. Never forget the time cinnamon was mistaken for chili powder when making chili. Always laugh about it as though it just happened yesterday. Dance slow and often. Make as many memories and have as many adventures as possible. Love hard, love quietly, prepare for eternity, and never, ever let go.

And no matter what…keep your powder dry.

To plant a beautiful memorial tree in memory of Donald Ricard, please visit our Tree Store