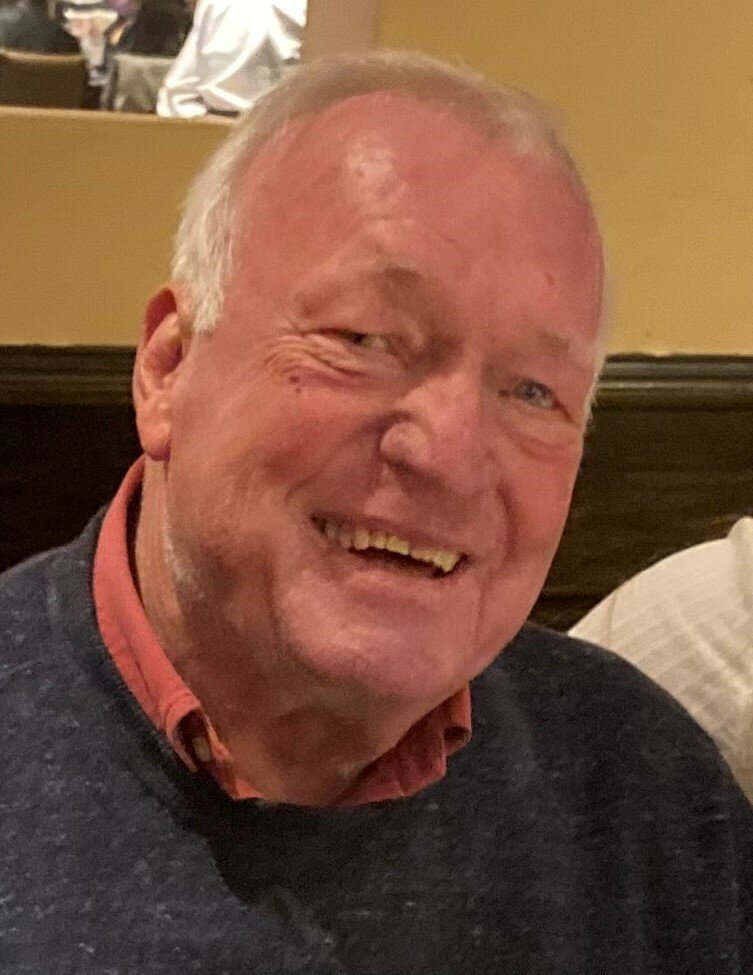 Born in Columbia, SC and raised in the town of Loris, SC; Tim was the son of Geneva and Ray Quinn. He graduated from the University of South Carolina (Class of 1964) where he held numerous leadership positions within Student Government and the Sigma Chi fraternity.

Following his  graduation from USC, he enlisted in the US Marine Corps as a Private and was subsequently commissioned as Captain. He served in Vietnam where he was awarded the Republic of Vietnam Campaign Medal with Device, the National Defense Service Medal and the Vietnam Service Medal with two bronze stars.

Following graduation, he joined the Office of the State Attorney General, where he had the pleasure and privilege of serving under Attorney General Dan McLeod. As Senior Assistant Attorney General, he had the opportunity to practice with an outstanding group of lawyers, many of whom have become Judges, Legal Scholars, Solicitors and excellent private attorneys.

He later became Legal Counsel for Governor John West. With Governor West, he was a founding partner of a first state-wide practice firm. He remained in private practice, having tried cases in every judicial circuit in the state and appearing in the US Supreme Court, the US Court of Claims, the Fourth Circuit court of Appeals, US District Court, the SC Supreme Court and an SC Court of Appeals. He was genuinely liked by all court staff, court reporters and an occasional opposing counsel. He was fortunate enough to conclude his 50+ years practice with his daughter, Natalie, and his invaluable office manager, Laura McDonald.

Tim was the recipient of an Order of the Palmetto and was designated a Kentucky Colonel.

He was blessed by having a wonderful sister and brother, Patty Quinn Tuite and Michael Heniford Quinn. He cherished his relationships with his nieces (Lisa, Blanche, Jeannie, Gregg and Tricia) and nephew (Michael).

Despite a very accomplished career, his proudest accomplishment was his children: Timothy (Ty) G. Quinn Jr., Ashley Q. Drake, Allison Q. Cooper, Natalie J. Quinn and Bryan W. Quinn; all of whom have succeeded in their own right. His sons-in-law and daughter-in-law could not have been better chosen, had he had the opportunity to do so. He was also blessed by his 11 grandchildren (Chapman, Ansley, Payton, Spencer, Harrison, William, Clara, Emily, Quinn, Nathan and Fox), who referred to him as Captain, Tim or Granddaddy.

He was most fortunate to have found his wife, Rose Marie, who enhanced his life and brought him many years of happiness.

To plant a beautiful memorial tree in memory of Timothy Quinn, Sr. , please visit our Tree Store
Print
Thursday
19
May