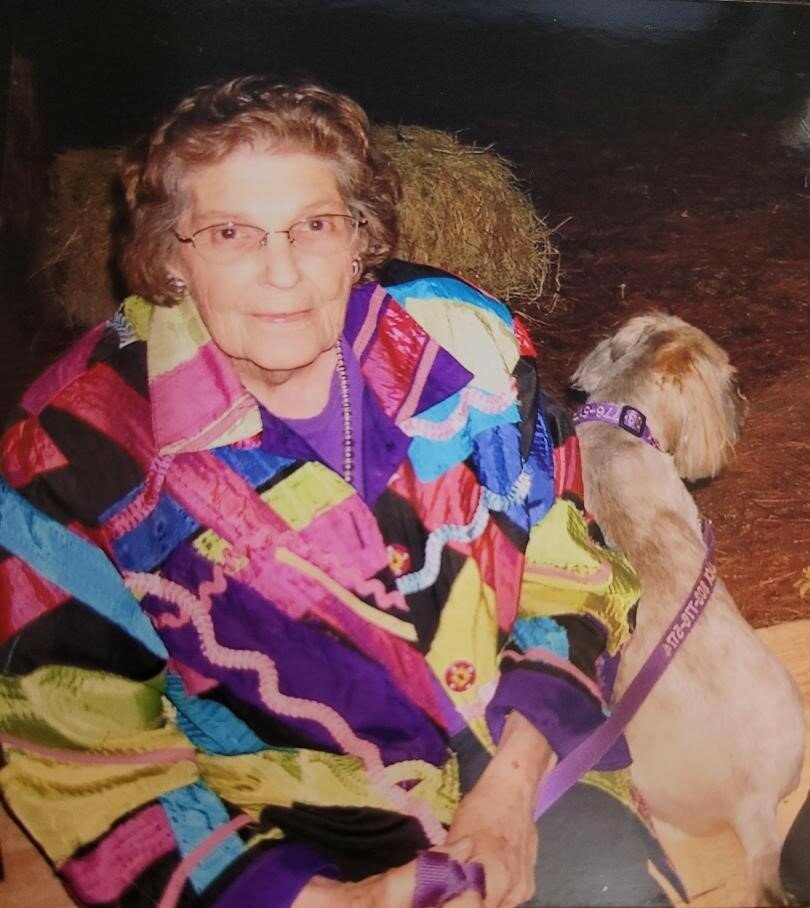 She is survived by her children Mary Katherine Sparkman (Bill Reedy), James Denton Sparkman, III (Ann Sparkman), Diane Gray Stuppiello (Joe Stuppiello) and Isabel Holley Sparkman. Isabel is also survived by her only sister, Anne Douglas Chappell along with six grandchildren, six great-grandchildren and her dog Jack, who lives in Seattle, Washington with her daughter Kathy.

She is preceded in death by her parents, husband of 50 years, James Denton Sparkman, Jr. and son-in law, Benjamin Almy Knowlton, III.

Isabel grew up on her family’s farm, Joy Acres, in southeast Richland County. She loved planting and growing flowers and was active in garden clubs across the south eastern region.

Isabel graduated High School from Saint Mary’s School in 1949 on a music scholarship and attended the University of South Carolina studying music. After raising her family, she became a beloved piano teacher and was an active member of music clubs.

To plant a beautiful memorial tree in memory of Isabel Sparkman, please visit our Tree Store