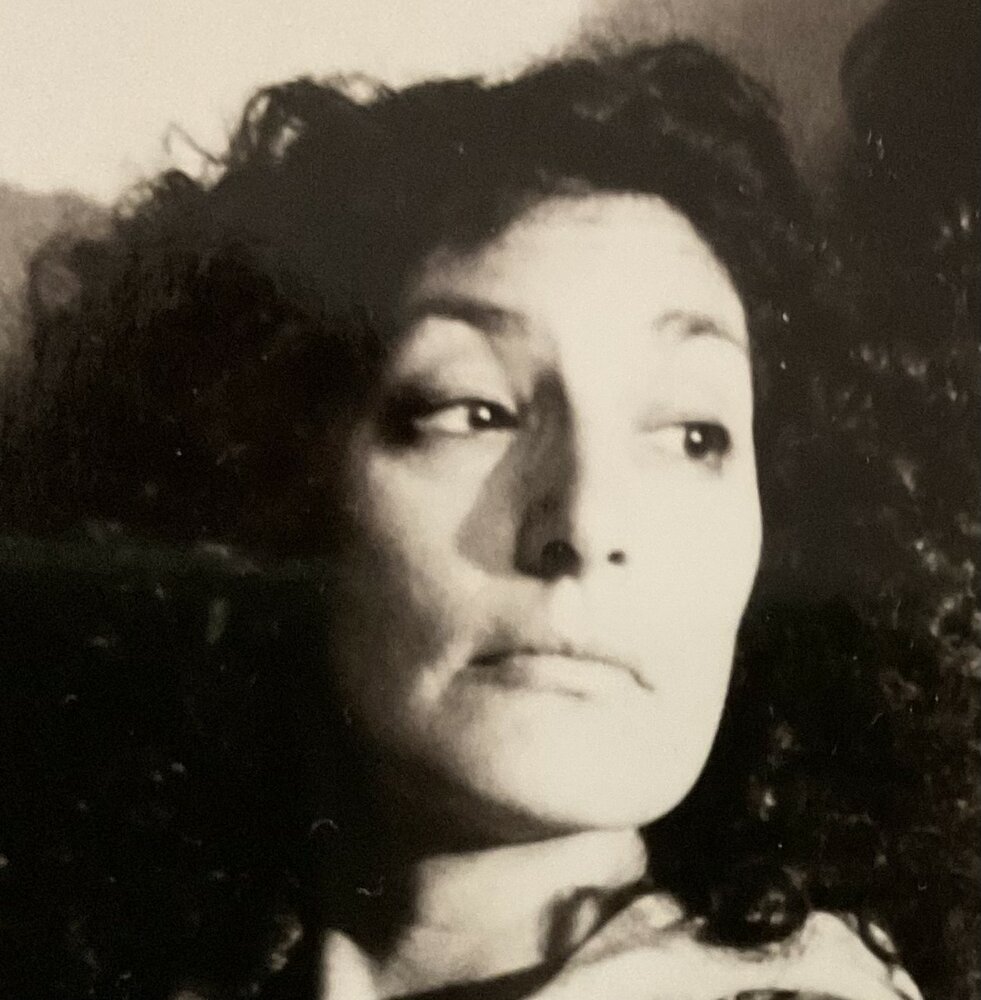 Born at the Hunts Point Hospital in the Bronx, Kay lived her life to the fullest. She graduated from Columbia College with BA in English, and then earned a MA in Library Sciences from UofSC. She taught school for 20 years at Meadowfield, Lower Richland, Columbia High, Webber (Columbia, SC) and St. John’s High (Darlington, SC). She also was a librarian at Norwood-Norfolk in upstate NY, and tried her hand at retail at the House of Fabrics.

In 1985 with an empty nest, a second mortgage, and a place reserved in the Vista known as The Beat - Trustus Theatre was launched in a walk-up on Assembly Street. On opening night, there was a bomb-threat called in – and the Thigpen’s instantly knew that running a contemporary theatre was going to be anything but boring. The theatre moved to its current home in the Vista in 1989, and for the next 27 years the Trustus family worked tirelessly to position the theatre as the premier professional company that it is today. Trustus was awarded the Governor’s Award for the Arts in 2000 and the SC Theatre Association’s Theatre of Distinction Award in 2014. As the managing director of the theatre, Kay was the last one that directors wanted to ask for a “few extra dollars in the budget.” “Jim and Kay made me gay” was a popular catch-phrase at the theatre due to the Thigpen’s commitment, love, and support for the LGBTQIA community.

Kay leaves behind a huge theatrical family that spans the world. Near her retirement, Kay’s interests steered from managing Trustus to being an obsessed grandmother – a passion that led her to tattoo “Max” on her wrist.

To plant a beautiful memorial tree in memory of Kay Thigpen, please visit our Tree Store