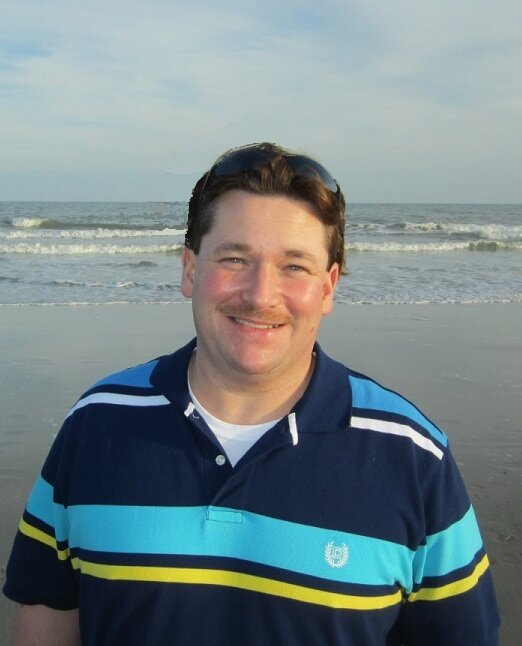 Richard received an Associate's Degree in Electronics. He was very business oriented. Previously, he was the owner of the RadioShack in Cheraw, South Carolina. Recently, he worked from home specializing in car audio and camera installation as well as electronics repairs.

Celebration of Life services will be held at a later date.

The family would like to thank the South Carolina Cremation Society as well as all family members and friends alike who have reached out to express their condolences.

Family and friends may sign the online tribute wall at South Carolina cremation.com.