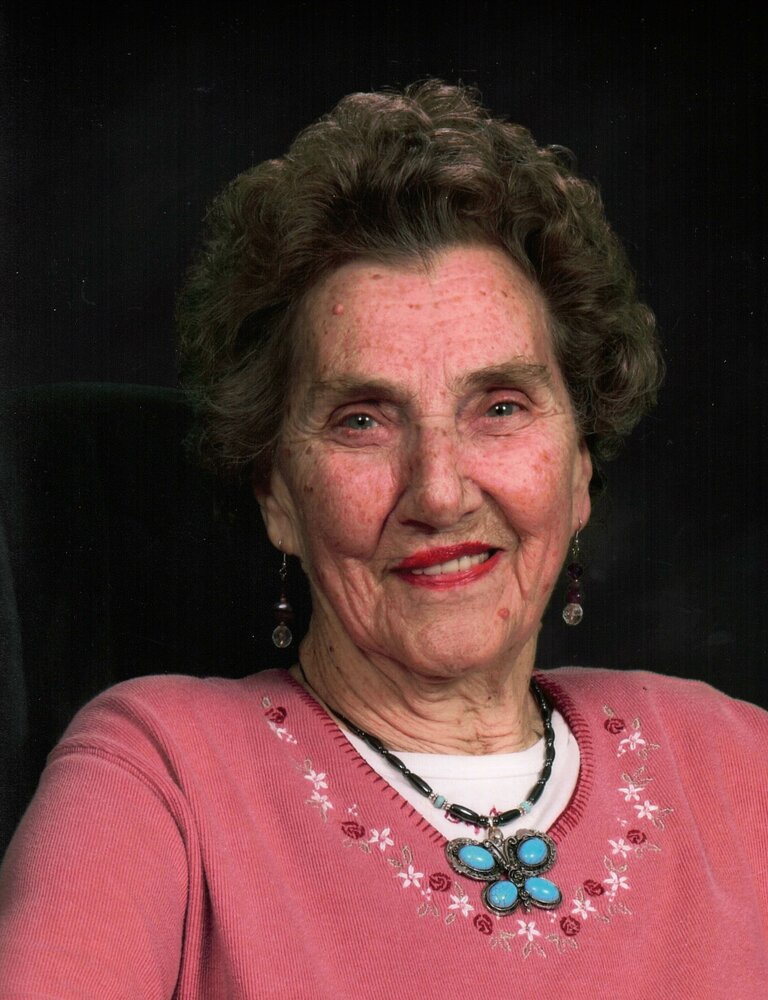 Frances Gaynell Clayton Taylor of Columbia, SC, passed away on Monday, August 30, 2021, and went to be with her LORD and Savior. She was born on August 4, 1937, the third child of nine surviving children from her parents Richard Marvin Clayton (predeceased) and Nellie Elizabeth Newman Clayton (predeceased). She was predeceased by her brothers Willie Ray Clayton, John Henry Clayton, James A. Clayton and her sisters Katherine V. Johnson, Minnie L. Little, Sophie B. Griffin and is survived by her younger sister Ernestine (Tina) Pettis (husband James) and younger brother Richard J. Clayton. She was predeceased by Virgil E. Taylor, her husband of 54.5 years. She is survived by her sons Alfred E. Taylor, David W. Taylor (wife Barbara) and daughter Vivian Amanda Taylor Barkdull and adopted daughter Julene Kuropchak. She is survived by seven grandchildren and eight great-grandchildren.

She was born into extreme poverty on a farm in Grady, Alabama, to sharecropper parents during the Great Depression. At age four, she contracted polio and her back and legs were permanently affected. She underwent numerous surgeries so that she could walk again and wore leg braces the remainder of her life. Although she was physically handicapped she was still expected to be a productive member of her family by churning butter, cooking, washing and babysitting the little ones while the others were out in the fields. She was not allowed to feel sorry for herself. Her father told her, “Can’t never could and won’t never would!”

She gave her heart to God and was baptized at age 15. At age 17, she left the farm to visit her brother and sister-in-law in Augusta, Georgia for the Christmas holidays. She surprised everyone back on the farm by marrying, becoming a housewife and raising three children of her own. She instilled in her children the importance of respect for authority, faith in God, loyalty to family and friends, a serious work ethic and living within your means.

Her love of music was displayed by singing along with the radio, record player, or plain acapella if she were doing housework or working in the yard. She had a green thumb and even sang to her flowers! She was a self-taught artist and loved to draw, paint, sew quilts, bonnets, aprons, handbags and create folk art from gourds, seashells, matchsticks, etc. In 1994, Frances published a book of poetry with the help of her sister Sophie based on memories of her childhood and paid for by selling her quilts and artwork at local craft shows.

She left an indelible impression on those she encountered, befriended and loved over the years. She overcame many challenges during her life with the grace and love of God. In her later years, macular degeneration took her eyesight and caused her much sadness at the loss of simple pleasures like sewing and reading. She was blind, but hallelujah, now she can see!