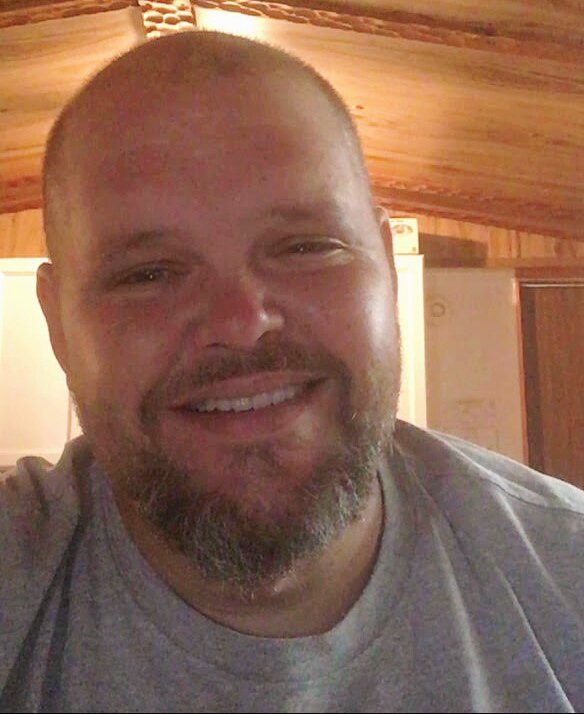 Eddie Eugene Hendrix, 43, of Columbia, SC, native of Charlotte, NC, was called home to be with his Lord and Savior on August 26th, 2021.

Eddie was a former bouncer, although he was a jack of all trades, his passion was building fences. He had recently opened his own fencing company and his business was thriving.

If you had the pleasure of knowing Eddie, you know what a character he was. I believe everyone has at least one story about about how he made them laugh until they cried. He had a huge heart and used to love dressing up as Santa, going to the shelters and senior centers to give out presents.

Over the past two years, Eddie has had numerous open-heart surgeries, complications from those, as well as other health conditions, yet he refused to give up on the life he envisioned for himself. He still went to work everyday his body would let him.

He will be terribly missed by many. Especially his two daughters who he would facetime almost daily. They were his whole world!

The family would like to thank the Church and South Carolina Cremation Society as well as all family members and friends alike that have reached out to express their condolences.