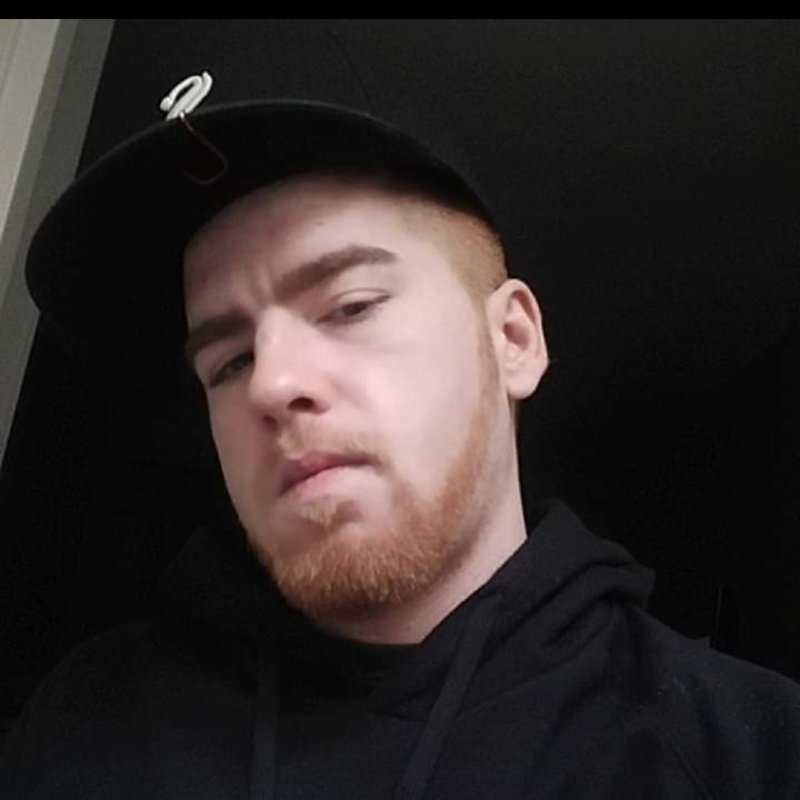 William Alexander White, 27, of Columbia, South Carolina, passed on July 19, 2021. William was born on November 02, 1993 in Illinois. William is predeceased by his Mother, Brenda "Sally" Dotson White, his maternal grandfather and paternal grandparents.

William moved to South Carolina in 2001 from Clifton, Illinois. As a young child, William loved being outdoors with his big brother James, whether exploring, climbing trees, riding his bike or getting into mischief. William also adored his big sister Kim, who was a little Mom to him and carried him around on her hip until he was almost as big as she was. William was a 2012 Graduate of White Knoll High School. William excelled in STEM classes, Science, Technology, Engineering and Mathematics. William was so talented he was accepted at several Universities and although his dreams never came to fruition, he dreamed of being in the engineering field or a business owner after high school. William was an animal lover and advocate and had several beloved pets he cared for diligently throughout his life. During William's high school and teen years, he cared diligently for his Mother throughout her battle with breast cancer, without hesitation and with much love and compassion. William enjoyed spending time and playing with his niece and nephew, Alexis and Shawn. William worked in manufacturing, maintenance and locker installation during his short life. William loved the beach and had many memorable visits with family and friends.

William is survived by his father, Donald White (Fiance Angela Lane) of West Columbia, SC, his big sister Kimberly White and big brother James White both of Columbia SC, his niece Alexis Brady and nephew Shawn White of SC. He is also survived by his maternal grandmother, Gladys Dotson, Maternal Aunt Gaynell Cline (Ronnie), Uncles Johnny, George, Bobby (Gail) of Mohawk WV, Ronnie (Mimi) Dotson of Cookeville TN, and paternal Aunt Laurie Rose of Florida along with a host of cousins and friends. The family will announce arrangements and plans as they are finalized.

Family and friends are invited to sign the online guestbook at www.southcarolinacremation.com

To plant a beautiful memorial tree in memory of William White, please visit our Tree Store