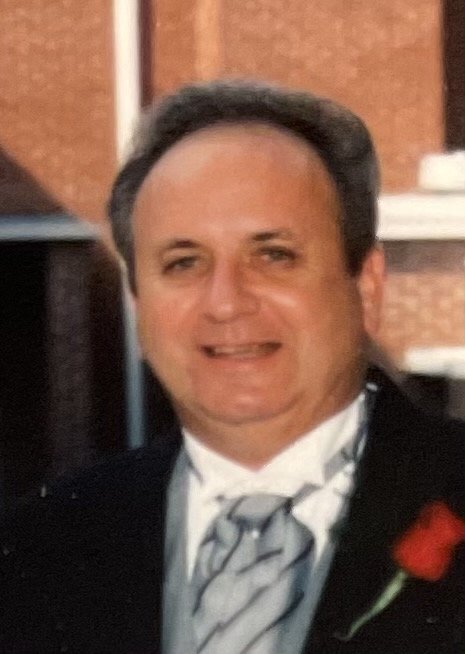 Carl Franklin Wolfe, Jr, affectionately known as “Umpie” to his grandchildren, 75, of Cayce, South Carolina, passed away surrounded by his children on March 25, 2021.

Carl was a very proud Army Veteran of the Vietnam War, where he was awarded the Purple Heart for injuries sustained in the line of combat, and a Bronze Star, among other commendations. Shortly after his return, he married the love of his life, Betty Aldridge Wolfe, and they started a family of their own with three children. They were married 52 happy years until her passing in 2019. Carl was a Long Distance Truck Driver for over 35 years, traveling to every state in the continental United States, Alaska, every Province of Canada, and many of the States of Mexico hauling everything from diapers and restaurant supplies to military escorted classified shipments. He loved to travel and planned to do more when he retired, however his health had other plans for Carl, limiting his traveling to visiting family.

He loved his family, no question about it. His three children, their spouses and his six grandchildren were the light of his life, followed closely by his four-legged daughter, Olivia. She was such a great comfort to him after he lost Betty. Olivia, his Chihuahua, would follow him around and comfort him without fail. Next to his family and dog, Carl loved riding around his family farm in Sandy Run, SC. He loved to go throw out apples for the deer and just sit and enjoy the peace of the country. He didn’t meet a stranger; striking up conversations was just a way of life for him. Generous to a fault, if someone needed something and he was in a position to help, you can bet he did.

Carl is survived by his daughter, Karla (Kurt) Eibling of Bluffton, SC, his sons Darryl (Brianna) Wolfe of Macon, GA and Shaun (Rachel) Wolfe of Chapin, SC, and his six grandchildren, Evelyn (Tyler) Dahlgreen of Hagerstown, MD, Andrew Eibling of Bluffton, SC, Tyler and Caroline Wolfe of Chapin, SC and Reagan and Davis Wolfe of Macon, GA. He is also survived by his brother Nathan (Nell) Wolfe of Sandy Run, SC, brother-in-law Henry Cumbie of Myrtle Beach, SC, and his sisters-in-law Martha Aldridge and Starr Wolfe both of West Columbia, Nieces and Nephews. He was predeceased by his wife of 52 years, Betty Aldridge Wolfe, his parents Carl F. Wolfe, Sr. of Sandy Run, SC and Mildred Wolfe Branham of West Columbia, his Step-Father Wesley Branham of West Columbia, his brother-in-law Charles “Sammy” Aldridge of West Columbia and sister-in-law Teresa Aldridge Cumbie of Myrtle Beach, SC.

Carl’s family would like to extend a very heartfelt “Thank You” to Martha Aldridge, Starr Wolfe and Nell Wolfe, and the Doctors and Nurses of the SICU/CVSICU team at Lexington Medical Center for the unwavering care and support during his hospital stay.

To send flowers to the family or plant a tree in memory of Carl Wolfe, Jr., please visit Tribute Store
Print
Saturday
3
April