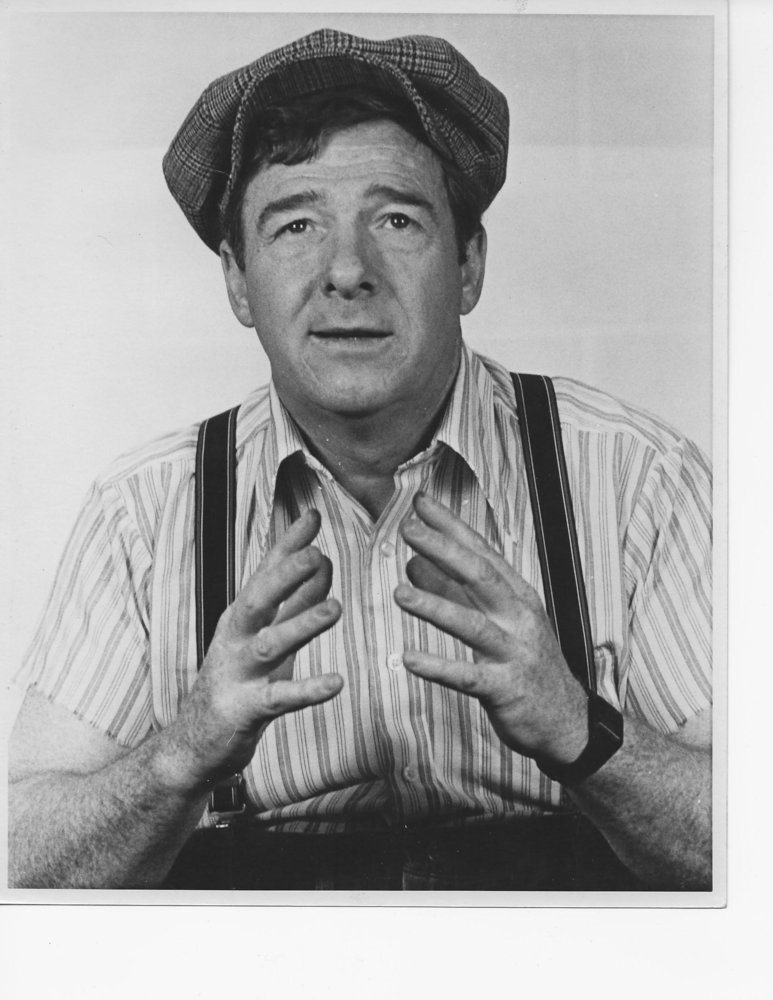 After leading quite an interesting life, to say the least, W. Belton Geddings has left this celestial plane. He was predeceased by his parents, brothers and sisters. He leaves behind Skeeter, the only wife who loved him enough to put up with his craziness for all these years. Belton and Skeeter were together for over forty years - the best years of his life.

Belton was born at Pocalla, SC, the last of 13 children in the family of Joseph and Annie Geddings. After he was born Belton's momma looked over in the cradle and said "Joe, if they coming looking like this, I ain't having no more... and she didn’t."

Skeeter always said Belton was a real Renaissance Man (the jury was still out working on that in my book).

Belton was a U.S. Veteran, having served in the Air National Guard and called to active duty in the United States Air Force during the Berlin Crisis.

During his work career, Belton was an award-winning Accountant; deemed to be Number One in the Southeast District automotive accounting field by the Chrysler Corporation. He was a Financial Manager for various corporations, practicing accounting for over 50 years.

Belton was a highly in-demand local historian, giving lectures all over the state of South Carolina.

Coming from a musical family Belton had a great love of music, which included being a harmonica virtuoso and was well known for his beautiful voice. He had a real passion for singing and woke up singing every day and sang the whole day through. Earlier in his life Belton was the lead singer in the Baptist Quartet from Pinewood, SC. Much to their delight, the group was the First Place Winner in the Southern Baptist Quartet Competition.

Belton's flair for comedy was another of his many talents. It led him to entertain on stage as his "Jerry Clower" type character, "Unka WillieB" at many venues around the state over the years. One such performance routine was at the Township Auditorium during the annual Red Stockings Revue, which was met with great success.

Belton had a real knack for storytelling. In addition to being the ghost writer on several books, he also wrote the fact-based novel, "The Golden Bay," which was a local best seller for over 15 years.

In addition to his wife Skeeter, Belton is survived by his stepson, Jeremy, daughters; Sandy and Cheryl, as well as a whole passel of grand and great-grandkids. He was pre-deceased by daughter Sonya, whom he loved and raised as his own.

Belton lived out his later years in Sandy Run, SC with his beloved wife Skeeter.

I wrote my own obituary as I wish it to appear.

“Belton will be sorely missed by those who knew and loved him. He never wavered from his love of God throughout all of his painful suffering. I will love you forever.”

Family and friends may sign the online guest book by clicking on the "Tribute Wall" tab above.

To send flowers to the family or plant a tree in memory of W. Geddings, please visit Tribute Store
Print
Saturday
10
April