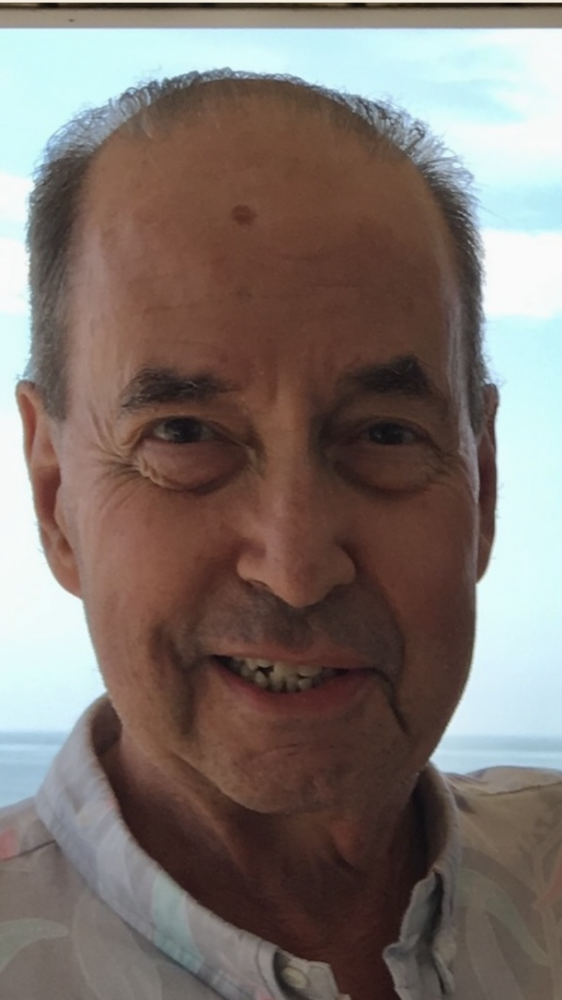 Rob Gyemant went to be with his Lord peacefully February 17, 2021.

He was born Robert Ernest Gyemant January 17, 1944 in Managua, Nicaragua to Hungarian immigrants and moved to the US with his parents at a young age.

After attending UCLA on an athletic scholarship, he graduated with several prestigious law school offers and chose to pursue his JD at the University of California, Berkeley, School of Law.

He practiced law for many years in San Francisco and Pasadena, California and was known for his antics in the courtroom. He would later refer to himself as a “recovering attorney and a CPA”, and after semi-retiring, found himself proudly an adjunct professor at the School of Business at Columbia International University in Columbia, South Carolina.

Rob was multilingual, speaking at least 4 languages fluently, with the remarkable ability to learn many others very quickly. He was the Costa Rican Honorary Vice Consul in San Francisco. He was a devoted member of Trinity Episcopal Church in Columbia, SC. He will be remembered by those who knew him for his strong intellect, his daily walks, and of course, his deep love for his family.

He is survived by his loving wife of over 28 years, Sally of Lexington, SC. He was a caring father to Rob, Jr. of Alameda, CA; Anne (Michael) of San Francisco, CA; Emily of Hungary; Amanda of Rock Hill, SC; Kit of Columbia, SC; Paul Scott of San Francisco, CA, and George Powning of Idaho. He was so proud to be grandfather to Sophia, Elena, Billie, and Laila.

A celebration of life will be held Saturday, February 27 at 10:00 am in Shortess Chapel at Columbia International University, located at 7435 Monticello Road, Columbia 29203.

To send flowers to the family or plant a tree in memory of Robert Gyemant, please visit Tribute Store
Print
Saturday
27
February