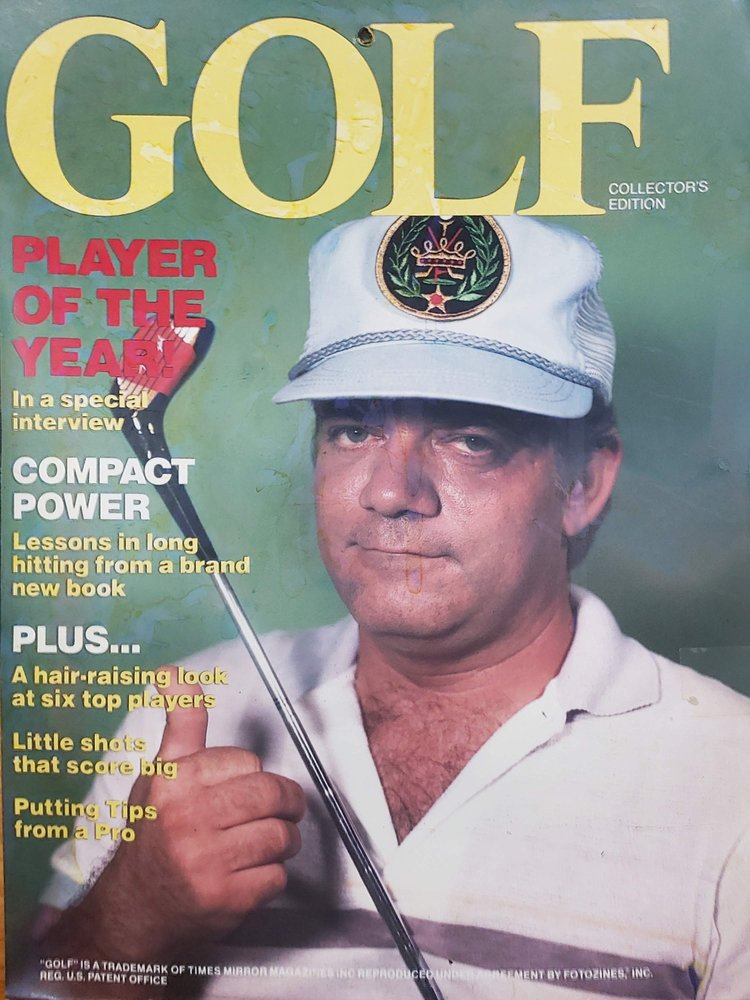 Dennis Anthony Cosentino passed away in his home, surrounded by his loving family, on October 22, 2020 after a long battle with Cancer .

Dennis was born on April 24, 1949 in Brooklyn, New York to the late Joseph Cosentino and Gertrude Cosentino. In addition to his parents, he was predeceased by his siblings, Frank, Sam, Russell, Joey and sister Peggy. He is survived by his siblings Debbie, Connie, Scott and Roger. Dennis is survived by his wife Sylvia Cosentino and his four children, Tony, Mike, Kevin and Nick Cosentino. Dennis is also survived by his grandchildren Skylar, Celina, Nicholas Jr., Ava and Zoe. Dennis also has many nieces and nephews among a very large, proud, Italian family.

Dennis and Sylvia were married in 1971 and celebrated their 49th anniversary on March 13, 2020. Dennis was a long time South Carolina Gamecock Fan. He never missed a football game. He loved his family and friends. He was always there to help those in need. Dennis was a black belt in Karate. He was an avid musician and he loved playing the drums. Dennis never knew a stranger. Dennis will be greatly missed by his family and friends.

A memorial service to celebrate Dennis’ life will be announced at a later date. In lieu of flowers, donations can be made to the American Cancer Society.

To plant a tree in memory of Dennis Cosentino, please visit Tribute Store
Plant a Tree
Print
Share A Memory
Plant a Tree