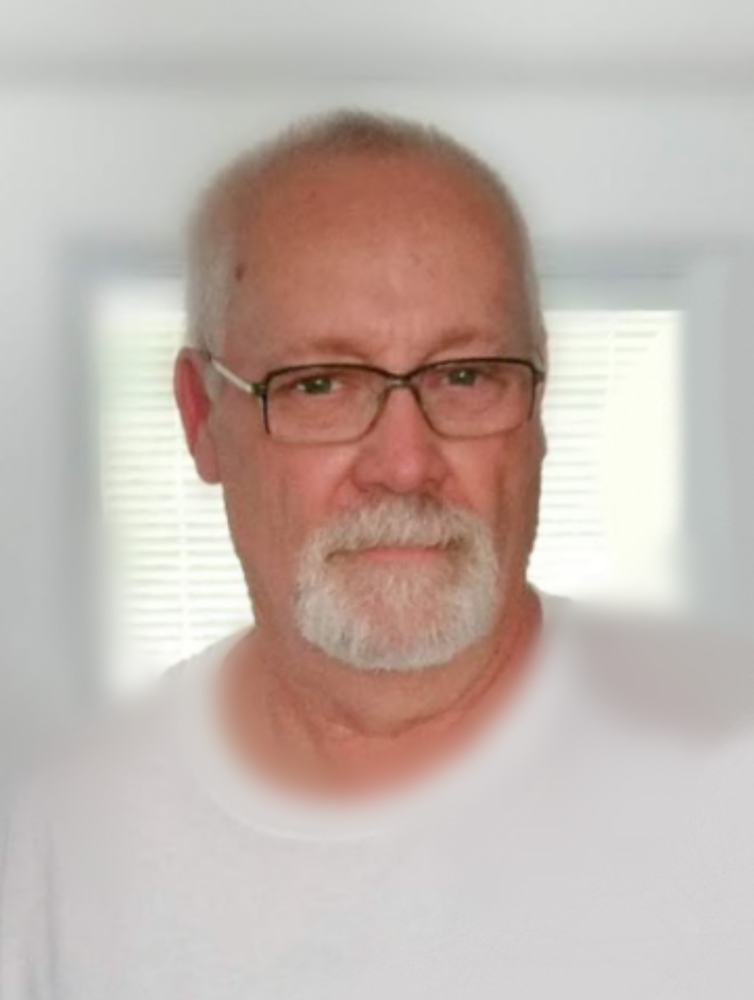 He is survived by the love of his life, his wife of 39 years, Diane Hacker (Moran), children: Katie Stevens (Matt), Susan Hacker (Jeff Priddy) and Tim Hacker. He has four grandchildren he deeply loved: Lily and Luna Stevens, Emma and Logan Priddy. He is also survived by his Mother, sisters LaNette Hacker and Robin Isaacson, half-brothers Tom and Michael Hacker, as well as grand-dogs Sammi, Sarge, Scooby and Kenai.

Joe was a cheeseburger connoisseur who had a passion for anything with wheels. Grandpa Joe, as he was fondly called, was the goof in the bunch that just wanted to help his kids and anyone he cared for succeed. He was a member of Cass Road Baptist Church in Maumee, Ohio where he loved helping out. He also was active in the Gearheads group at Gateway Baptist Church in Ballentine, SC. He was the best son, husband, dad, and grandpa anyone could ask for. He will be deeply missed. We love you Dad.

A virtual memorial service is being held on November 1st at 2:00 in Maumee, Ohio.

To plant a tree in memory of Leroy Hacker, please visit Tribute Store
Plant a Tree
Print
Share A Memory
Plant a Tree