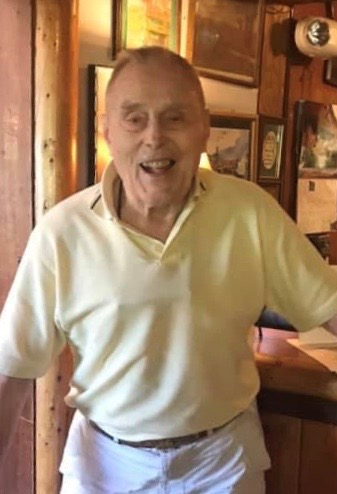 Cecil Beasley passed away on September 29, 2020 in Columbia, SC. He was 96 years old. During WWII he served in the Navy as a dive bomber pilot. He was also a commercial pilot. He later became a helicopter pilot and loved flying all of his life. He was also a published author with 8 books, and the 9th ready for print.

He was born in Manzanola, CO to Cecil and Maude Beasley. He grew up in Longmont, CO and attended local schools. While in the Navy he met and married Thelma Herrick. They had 3 children and lived in Susanville, CA until 1960. They then moved to Red Bluff, CA. After Thelma passed away, he moved to Chico, CA and then eventually to Columbia, SC.

He is to be interred In the family plot at Mountain View Cemetary In Longmont, CO.

To plant a tree in memory of Cecil Beasley, please visit Tribute Store
Plant a Tree
Print
Share A Memory
Plant a Tree