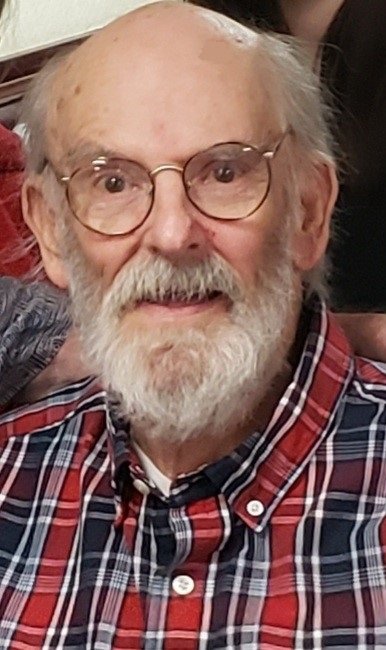 Jerry William Clark Jr., 74, of Columbia SC, passed away after a long illness on October 9, 2020.  He was born January 1, 1946 in Portsmouth VA, while his father worked in the military ship building service.  His parents, Jerry William Clark Sr and Grace Womack Clark, were life long residents of Atlanta GA and they returned to Atlanta where Jerry lived for most of his life.   He moved to Columbia SC to live with his son who was in Army service at Ft. Jackson and remained here for the rest of his life.

Jerry graduated from Southwest High School in Atlanta in 1964.  After service in the military, he held various jobs until the 1970s when he was employed by the City of Atlanta Department of Corrections.  He achieved the rank of Captain within the department and retired after his years of service.

He is survived by his wife, Frances, and his son, Thomas William Clark, and his two granddaughters, Olivia and Ryan Clark.

Jerry was ill for a long time, partially in a nursing home where he could no longer be visited after Covid-virus restrictions.  He was able to return home with hospice care for a limited time before he passed away, which was an awesome gift of time spent with his family.  He would want us to extend our grateful appreciation for the help of Agape Hospice Care in Columbia in making his final time with family exceptional.

A private memorial was held for the family.  Donations may be made in his memory to the Alzheimer's Association or a charity of your choice.

To plant a tree in memory of Jerry Clark, please visit Tribute Store
Print
Share A Memory
Plant a Tree