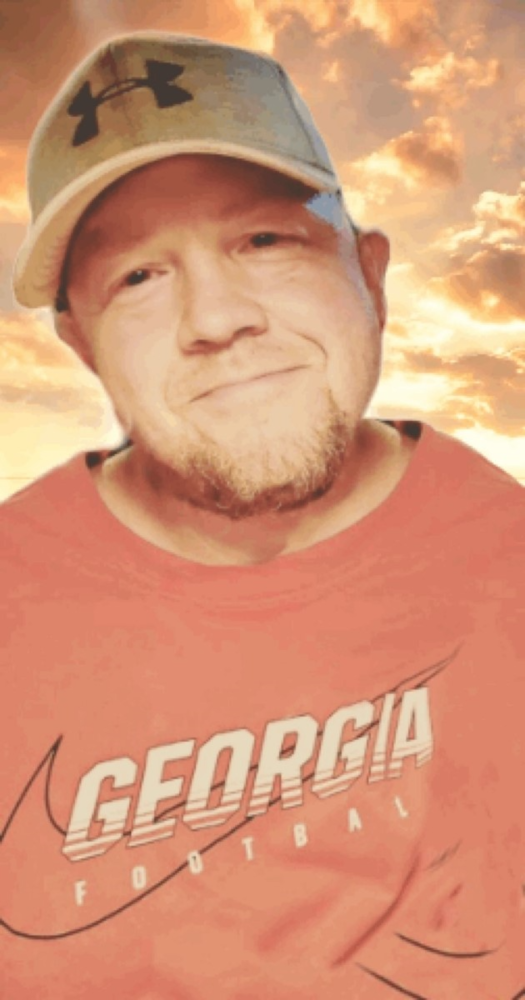 Ben was a veteran truck Driver with 15 yrs of experience for Coker transportation. Beyond his profession he was many things to many people.

“Ben Parker was not just a good person, husband, father, brother, uncle, cousin, or friend... he was a good man. I stayed with Ben and his wife, my cousin, Kassie in Georgia from 2018-2019. These were ages 18-19 for me, and very important years in terms of growing into my young adulthood. Ben not only showed me what it was to be a good person, but he also showed me what it was to be a good man. He showed me that it's possible, and encouraged, to be strong, courageous, and forceful when necessary, but also to possess the ability to be kind, respectful, empathetic, and understanding- Usually men have one or the other down, but very rarely (in my limited experience) have I seen a man that can reach both ends of the spectrum in a meaningful way. Ben was not afraid to talk about the things he believed in, or do what needed to be done, but he was also not afraid to hear your side, he was not afraid to change his mind, and he was not afraid to tell you his feelings and wear his emotions on his sleeves. He taught me that it is okay to admit when you're scared or not feeling very confident, or to say the words out loud "Yeah man, I honestly don't know anything about that. Educate me or point me somewhere that I can learn", or to admit when you were wrong- he taught me how to leave ego at the door, and to have your main goal to be to learn or grow from just about each and every experience and/or conversation you have. Ben was a rarity- he was a man well into his adult life that still possessed the curiosity and tenacity to learn of a chilld.He was a lover of art, literature, food, culture, film, science... he was a lover of life itself. Ben Parker, you were a student of the universe.”   - Kalab Buzan

To plant a tree in memory of Benjamin Parker, please visit Tribute Store
Print
Share A Memory
Plant a Tree