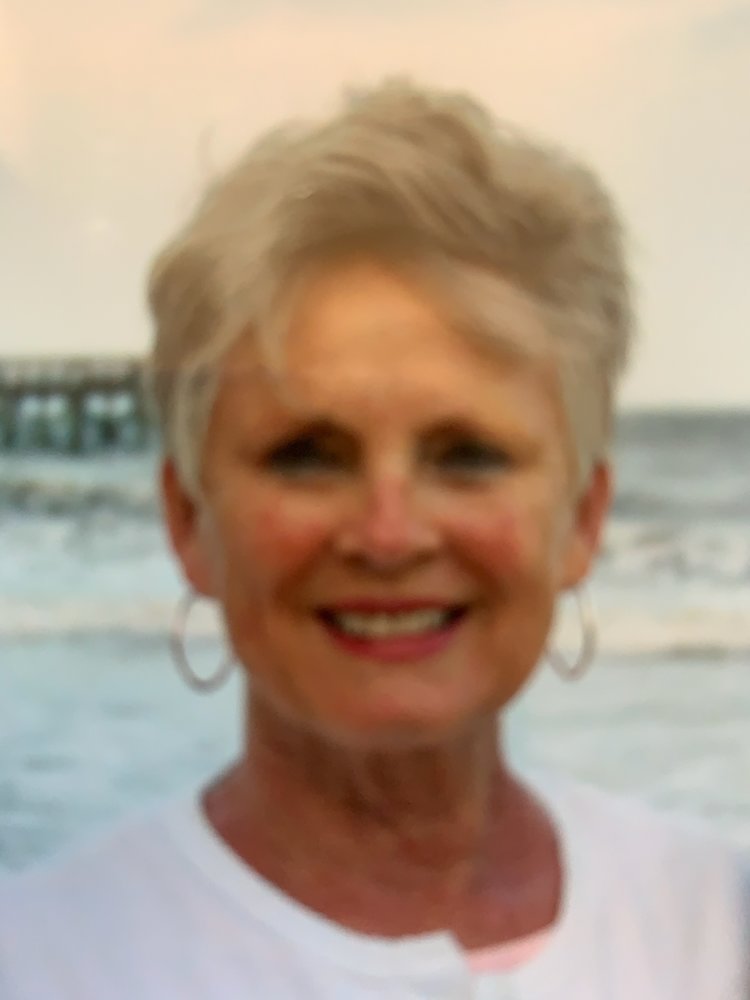 Janet Jenerette Graham, age 77, passed away peacefully on Thursday evening, September 3, 2020 at her home in Columbia with her family by her side. She was born to the late James and Fannie Jenerette of Galivants Ferry on October 15, 1942. Janet graduated from Aynor High School in 1959 and married her high school sweetheart William Ronald Graham of Aynor on December 7, 1961.

After high school, Janet moved to New York briefly to pursue work as a model. In 1960 she competed in and won the Miss Technicolor pageant held in North Carolina. Just over a year later Janet returned to South Carolina to marry Ronald and start a family. After raising three children, Janet worked in Columbia for many years as the owner and operator of a specialty furniture store, Futon Lifestyle. She enjoyed gardening and “antiquing” with her sisters or her long time best friend Mary Shelley of Aynor. Janet also enjoyed collecting and restoring old dolls. Spending time with family was most important to Janet as she was the center of our family and will be dearly missed by all.

Janet was predeceased by her infant twin sister, Janette, Ronald her loving husband of 52 years, and her beloved granddaughter, Sydney Jordan Burnsed, age 20.

Janet is survived by her three children; Melanie Davis, Shelley Burnsed (John), and Wendy Sanders (Tim). She is survived by her five grandchildren; Chelsea Owen, Devan Davis, Alexandra Anderson (Eric), Richard Davis, and Zachary Sanders, along with one great grandchild, Landon Anderson. Janet is also survived by one of her eight siblings, Jean Grant of Mullins.

The family would like to thank the wonderful nurses and chaplain at MSA Hospice and Home Health for their compassionate care during mom’s illness. In lieu of flowers, donations may be made in Janet’s memory to MSA Hospice and Home Health. A private memorial service for family members will be held at Gethsemane Baptist Church in Galivants Ferry on Saturday afternoon, September 26, 2020.

To plant a tree in memory of Janet Graham, please visit Tribute Store
Plant a Tree
Print
Share A Memory
Plant a Tree