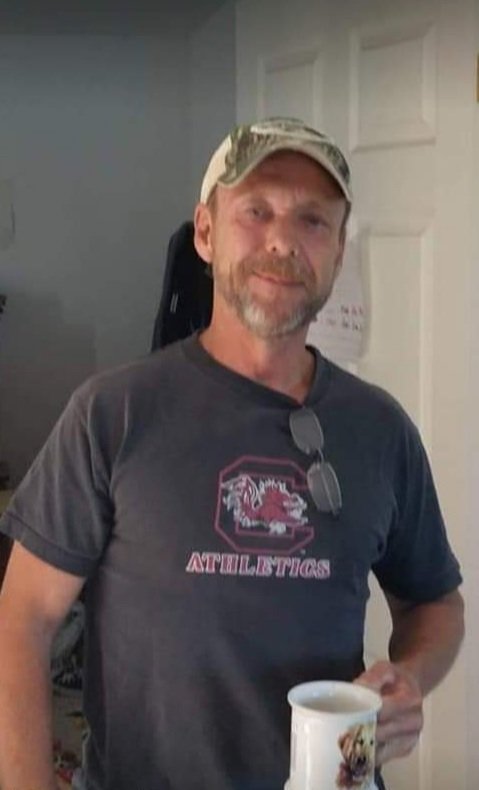 We called him by Dwayne. He was born In the small town of Tompkinsville, Kentucky just shy of 60 years.

He grew up working the tobacco fields with his dad. He told us stories of hard work and long days.

They moved to Tennessee in 1977 where he met his wife and 4 years later started their family.

Dwayne was a hard worker; no job was too small or too tough. He survived in construction his whole life, from concrete and steel to drywall and punch out.

He was never too tired for his family. If anyone needed anything, he was there before you asked.

His life was dedicated to all his family. He always had something he anted to give you. And if you gave him something, he would treasure it forever.

Dwayne will be greatly missed by all of us.

To plant a tree in memory of Edward Bryant, please visit Tribute Store
Plant a Tree
Print
Share A Memory
Plant a Tree