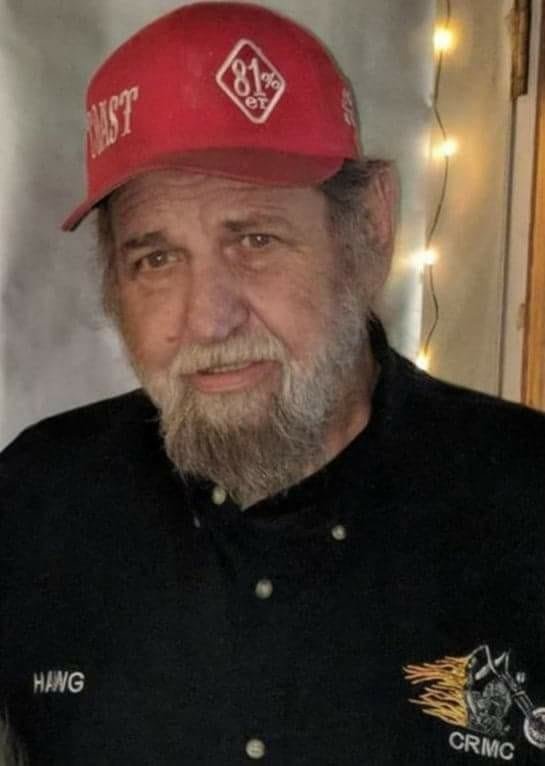 Robert Wayne Caldwell, known to friends as ‘Boss Hawg’, passed away peacefully on April 20, 2020, at his home surrounded by family and loved ones.

A native of Owens Wells and Jackson, Mississippi, Robert was well known in the heavy equipment business. In his later years he moved to Eastover, SC where he owned 2 bars, Boss Hawg’s and O’Kellys, which he was a huge part of until his death.

He was a member of the Carolina Rebels Motorcycle Club and enjoyed his brothers and riding his motorcycle. He was so proud of affiliation and contributed his time and effort to his community.

He was a big proponent of charity work and supported many causes through benefits and donations.

He will be cremated in Columbia, SC and a Memorial ride and Celebration of Life will be held when his grandson is back on American soil later this summer.

To plant a tree in memory of Robert Caldwell, please visit Tribute Store
Plant a Tree
Print
Share A Memory
Plant a Tree