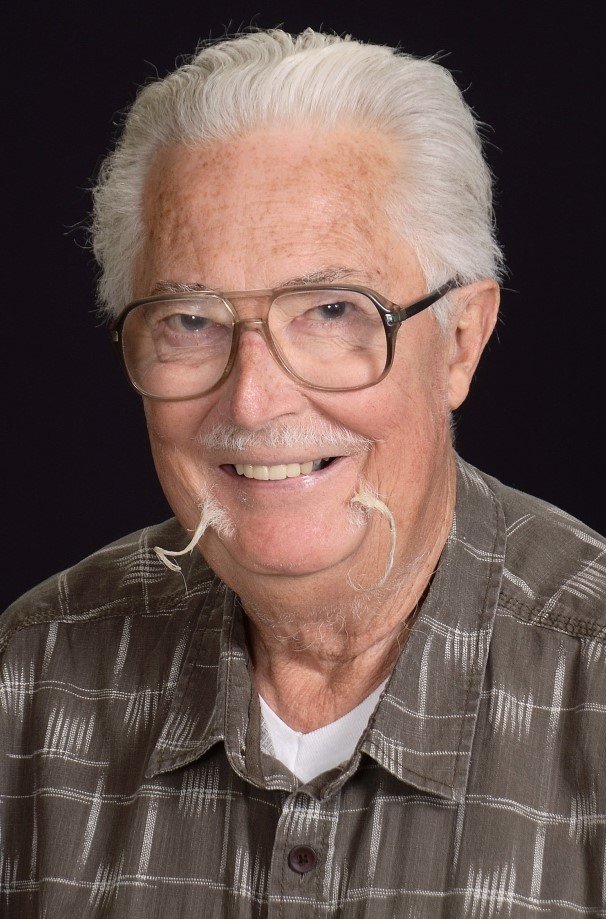 Frank Marion (Skip) Garrett, Jr., 76, passed away on April 14, 2020 after a courageous battle with cancer.  He was born on February 5, 1944 to Frank Marion Garrett, Sr. and Margaret Newman in Greenville, SC and was predeceased by his father, mother, and his brother Wayne (Jane) Garrett.  He is survived by his daughter, Charlotte (Chris) Caserma, brother, Ronald, numerous nephews and nieces, and fiancé, Sandy Bennett.

After attending Clemson University, he served in the US Navy as staff communicator for the commander of Middle East Force Persian Gulf and then served on the USS Saratoga visiting all the cities in the Mediterranean Sea.  After returning to civilian life and Clemson, he was employed by Hollingsworth Textiles and traveled to Jamaica, Venezuela, Panama, Nicaragua, and Mexico, where he spent a year and a half.

In an October 2019 bio he wrote for the Macedonia Golden Ager Sunday - as the song goes; “I wandered so aimless, life filled with sin”; and then I met the Lutherans.  He went on to say he had never met a more generous or loving group than the Lutherans and thanked God for guiding him into their midst.  He also thanked the church for teaching him to be less judgmental and more accepting of others.

He spent close to 40 years as a successful wallpaper installer in the Columbia, SC area and taught martial arts (Karate) for Mr. Deuey Earwood while rising to fourth degree blackbelt.

He was an entertainer, whether playing guitar and singing around a campfire or at a karate event, telling stories about his life, family, or interesting facts.  From his sneak boat in younger years, to his bass boat and the pontoon boat in more recent years, he loved fishing for anything that would bite.  He enjoyed vegetable gardening as well as growing figs, blueberries, grapes, and flowers.  His easy-going   manner, big smile, and “I’m doing a little better every day” response was sincere since he had turned his life over to God many years ago.

Much appreciation to Health Related Home Care (Shasta and others) and Crescent Hospice (Angie, Lyndsey and others) for their compassionate, loving care during the past seven months.

A celebration of life service will be held at Macedonia Lutheran Church, 49 Macedonia Church Road, Prosperity, SC 29127 after the restrictions of COVID-19 are lifted.  In lieu of flowers, memorials may be made to Crazy Horse Memorial Foundation, 12151 Avenue of the Chiefs, Crazy Horse, SD 57730-8900, www.crazyhorsememorial.org or Macedonia Lutheran Church, Family Life Center, address above.

Family and friends are invited to sign the online guestbook at www.southcarolinacremation.com.

To plant a tree in memory of Frank Garrett, please visit Tribute Store
Plant a Tree
Print
Share A Memory
Plant a Tree