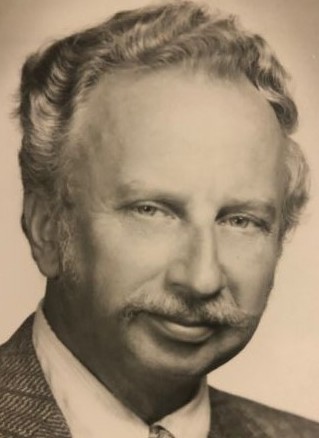 Richard L. “Dick” Hackley, 93, formerly of Glen Arm, MD, was born in 1927 in the small town of Struthers, Ohio.  He grew up in Baltimore, MD.  His life changed on December 7, 1941.  He was 14 when he began supporting the war effort by carrying messages between the various air raid posts in his neighborhood.  When he turned 17, he begged his mother to sign for him to join the Navy.  Reluctantly, she did and he was off to Bainbridge Naval Training Center for Boot Camp. His duty stations included Norman, Oklahoma, and San Diego, California.  He was assigned aboard the USS South Dakota (BB57), which had just left Tokyo Bay and the signing of the peace treaty.  He sailed the eastern Pacific, traveling to San Francisco, Central America, the Caribbean, and Panama Canal and then to Philadelphia where the USS South Dakota (BB57) was decommissioned.

Dick was invited to attend the dedication of the “new” South Dakota (SSN 790), a nuclear powered submarine.  He participated in the ceremony as one of a handful of survivors, passing a ceremonial telescope from the decommissioned South Dakota, to the captain of the new submarine.

Dick attended college at Towson State College before beginning a job with the Bell system.  He worked for 35 years at what is now known as Verizon Telephone Company.  Dick never lost his love of the sea.  He and his wife sailed their 30 foot sail boat, “Caper”, on the Chesapeake Bay for many years.  A member of the Baltimore Operation Sail Organization, Dick hosted many young cadets and officers from foreign vessels as well as the more mundane arrangements and logistics.  He enjoyed the pleasures and stresses of ocean racing.  During the Annapolis to Bermuda race, Dick relished the joy of dumping the Captain of the “Buster Brown”, James R. Brown, overboard.  This is a tradition as they came in first in class an first overall after missing Bermuda the first time.

To plant a tree in memory of Richard Hackley, please visit Tribute Store
Plant a Tree
Print
Share A Memory
Plant a Tree