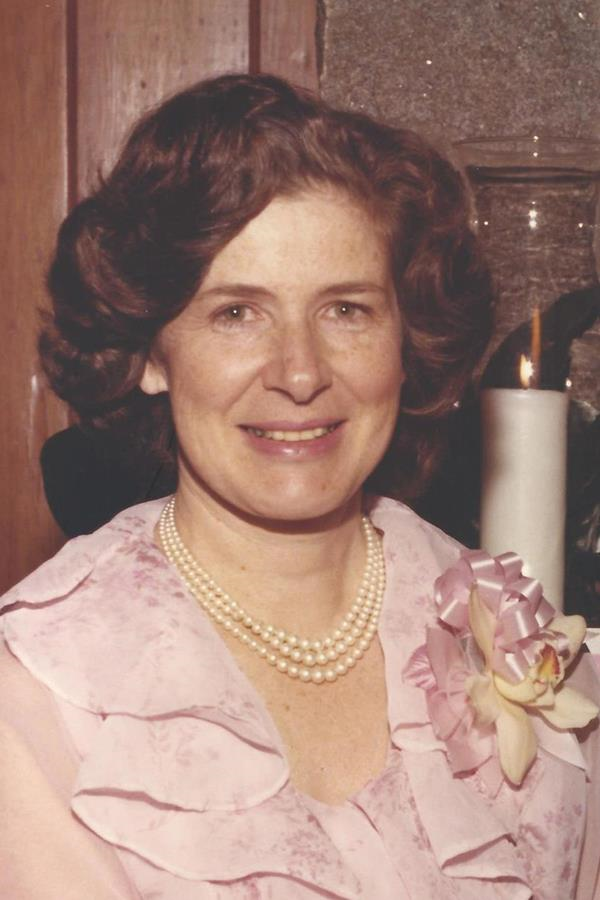 Barbara Joan (Blanding) Schell, wife of Edward Hageman Schell and mother of four children, died at Baptist Parkridge Hospital in Irmo, SC on March 3, 2020. She was 88. Born May 7, 1931 on Long Island in Glen Cove, NY, she was a resident of Lexington, SC at the time of death. In order to pursue his career as a United Methodist minister, Barbara’s father moved her and her mother to Michigan. She grew up in the Great Depression and had four brothers and sisters.

Barbara grew up in Michigan in a variety of communities, where Rev. Blanding ministered. She graduated with a BA in Education and Art History from Michigan State University, where she met her husband Ed. She taught in Dayton, OH, where she and Ed mostly raised their family. After moving to Waldorf, MD, she tutored homebound students and eventually retired from the Children’s Aid Society.

Barbara devoted her life to her family. She supported Ed’s hobbies and photography career, made various crafts and holiday decorations with her children and grandchildren, and baked her “famous” apple pies. Included in this devotion were frequent weekend family camping trips and long family vacations to the Florida Keys, Alaska, and Nova Scotia. A gifted artist, she sometimes squeezed in doing her artwork. She was an avid reader, and she spent most of her retirement in Johnson City, TN, helping Ed with his photography and working on family genealogy. She especially loved her mother’s Scottish Turnbull heritage, but devoted many hours to her collection of Blanding family photos as well.

Visitation will take place Sunday, March 8 at 2pm at Mt. Horeb United Methodist Church, 1205 Old Cherokee Rd., Lexington, SC. It will be followed by a memorial service at 3pm. Interment will be at a later date on  Roan Mountain in Tennessee. For those who prefer making a memorial donation, the family suggests turnbullclan.com or friendsofroanmtn.org.

To send flowers to the family or plant a tree in memory of Barbara Schell, please visit Tribute Store
Print
Sunday
8
March