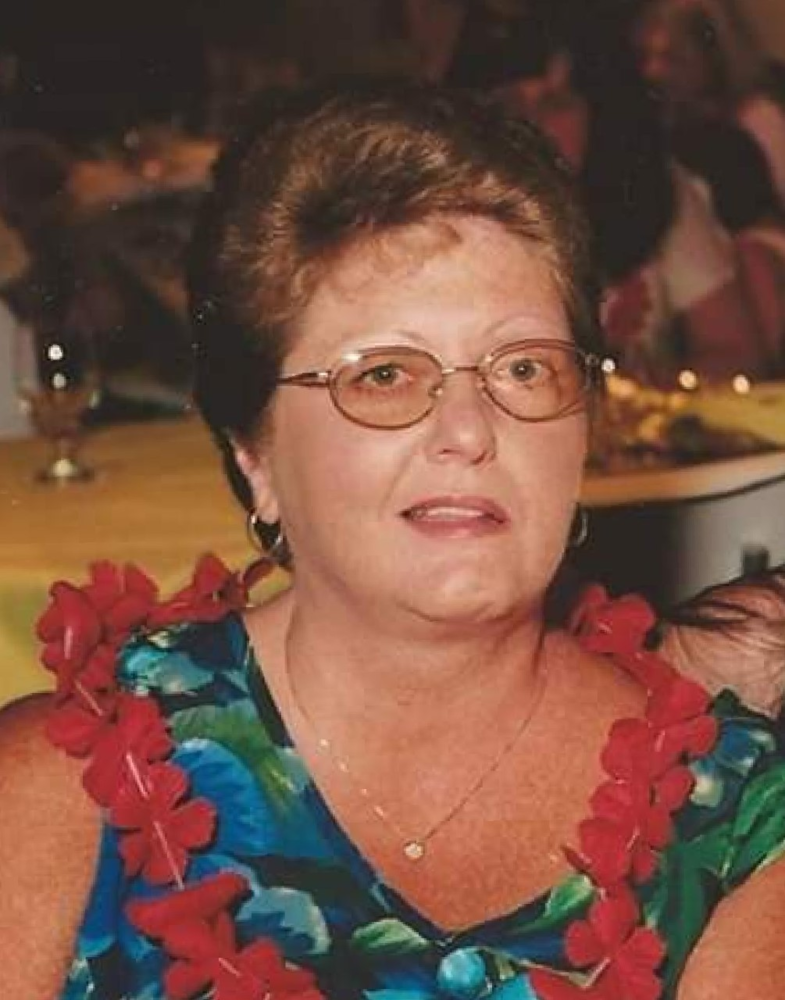 Buttons Inez Smith, 55, passed away peacefully on January 31, 2020 in the comfort of her home in West Columbia, SC after a long illness. She was born on June 2, 1964 in Hampton, Virginia. She grew up in Winfield, West Virginia and graduated from Winfield High School in 1982.

She is also survived by her father William “Bill” Person; half-brothers Joseph, George “Bubba”, Jeffery; half-sisters Lynnette and Jeanne; and many nieces and nephews.

Buttons devoted much of her time to her WHS class of 1982 classmates (Go Generals!). She also served many years on the Booster Club at Edge Christian Academy and was employed at Rufus Ornduff Refrigeration for 20 years.

Buttons was often referred to as the F.R.O.G. (Fully Relying on God) lady and passed out frogs to spread her testimony and the Lord’s Word. She was known for her contagious laughter and warm hugs. She had a kind, loving, uplifting spirit and never met a stranger. She enjoyed spending time with her family, shopping, cruising, traveling, margaritas, gardening, and living life to the fullest. Her favorite, though, was being an involved and proud “Nanny” to her two grand babies whom she spoiled and loved dearly.

The family would like to send a special thanks to Prisma Health Hospice for their gentle and compassionate care. A memorial service will take place at The Edge Church, 3220 Platt Springs Road, West Columbia, SC, 29170 on Saturday, February 8, 2020 at 2:00 p.m. A private family burial will take place at a later date.

Memorials may be made to Edge Christian Academy, 3222 Platt Springs Road, West Columbia, SC 29170 or charity of choice.

To plant a tree in memory of Buttons Smith, please visit Tribute Store
Plant a Tree
Print
Share A Memory
Plant a Tree