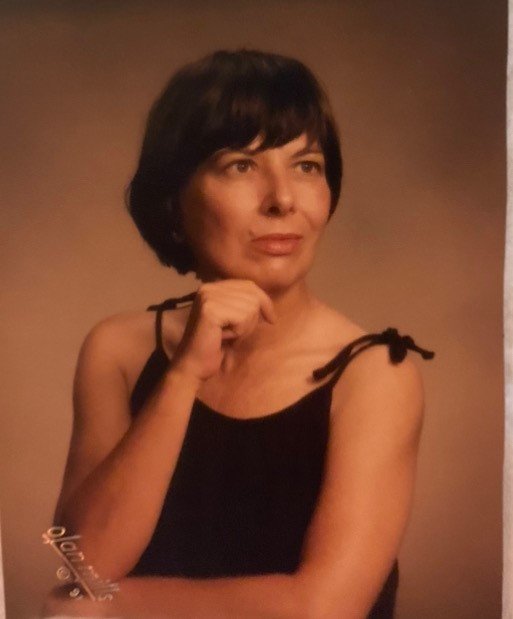 Obituary of Carolyn A Pease

Carolyn Pease,73, went home to be with our Lord October 11th. She was born in Clear Lake IA and moved to Sarasota FL as a young child. In 1993 Carolyn moved to Columbia SC where she felt as though she was at home and loved it.

While growing up in Sarasota, Carolyn met her best and lifelong friends Charlene Woods Barton and Terry Barton. She enjoyed swimming, dancing, watching (and playing) football in high school.

She continued her love of dancing and watching football. She did not marry. She loved being around her family, animals, and her collection of porcelain dolls.

She is a veteran of the United States Air Force, attended Nursing School, and ultimately found the business world her passion and became a retired bookkeeper.

“See you when you get here”

To plant a tree in memory of Carolyn Pease, please visit Tribute Store
Plant a Tree
Print
Share A Memory
Plant a Tree