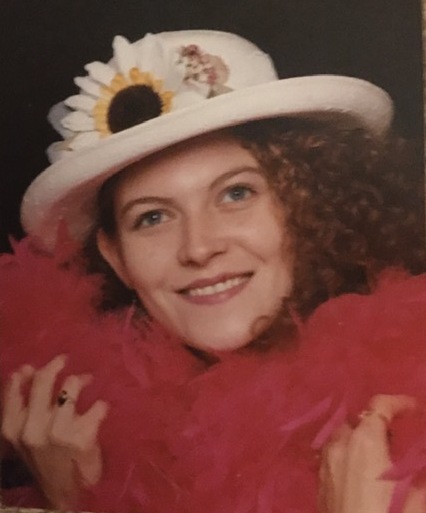 Laurie Christine Driggers (Christine, Chrissy, Skip) ,  45 , of West Columbia, South Carolina  passed away from this life December 9, 2019  at her home. She was born on January 22, 1974 in Colorado Springs, Colorado to James Bailey and Frances (Singletary) Gaudet and raised by Frances Gaudet along with John Gaudet later in her teenage years.

She was preceded in death by her son (Joseph Talon Leamon) and maternal grandparents Hettie and Charles Beaton.

Christine could be described as caring and loving. She was always concerned for others before herself. Though she was taken too soon, we know she is in a good place with no pain and is at peace. She will be missed immensely. Christine would not want a funeral service but a Celebration of life, which will be scheduled on a later date. In lieu of flowers donations can be made to Mental Health Awareness.