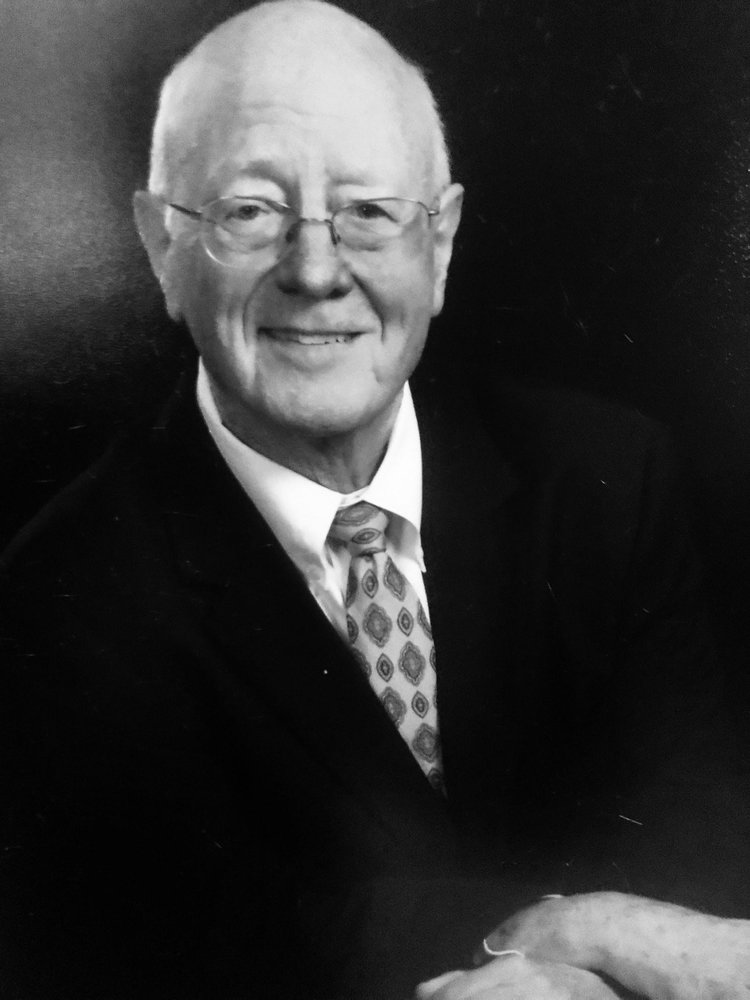 Jerry E. Spann, 1938-2019. Columbia, SC. On November 8th, Jerry Spann, passed peacefully surrounded by his wife and children at his home in Columbia. Jerry was born November 18th, 1938 in Greenville, SC to the late Langdon Eugene Spann and Florence Haskins Spann. He graduated from Greenville High School in 1957 and then attended the University of South Carolina. While at the USC, Jerry pledged Sigma Nu and became the head cheerleader. He was the first official mascot of USC when at the Duke game in 1961 he and the other cheerleaders grew tired of managing live roosters. Jerry donned a top-hat, a coat with tails, and tucked a feather-duster into his pants. A new tradition was born when opposing mascots would chase Jerry around the field trying to pull his feathers. Jerry graduated in 1963 with a degree in Business Administration. After college, Jerry served two years in the national guard.

Jerry was a true modern-family man. He married Peggy Moses shortly after college in 1965 and had two children with Peggy, Margaret “Meg” Daniel and Robert “Tommy” Spann. Meg, her husband Jimmy Daniel and three children live in Ozark, Missouri. Tommy, his wife Anna Spann, and two children live in Portland, Oregon. Unbeknownst to Jerry until February of 2019, Jerry

fathered another son, Samuel “Bo” Nesbit in 1962 who lives in Columbia with his three children and two grandchildren. Jerry and Bo were introduced earlier this year and fully embraced their relationship for the remaining 9 months of his life. In 1989, Jerry and Peggy divorced and he married Sandra “Sandy” Hallett in 1991, who had two daughters from a previous marriage, Ashley Blessing and Kelly Gallentine. Jerry and Sandy recently celebrated their 28th year of marriage.

Jerry loved dogs, good BBQ, golf, Lizards Thicket and the Carolina Gamecocks, but above all, he loved his family and God. He was always quick with a joke and gave the best hugs. His infectious smile and kindness brought joy to every situation. He attended Eastminster Presbyterian Church for decades where he sang in the Choir, was a Deacon, a Sunday School teacher and diligently attended the Monday morning Bible Study.

A Memorial Service for Jerry will be held at 2:00 pm, on Saturday November 16, 2019 at Eastminster Presbyterian Church, Columbia, SC. The family will receive guests at a reception following the service.  In lieu of flowers,contributions may be made to South Carolina Oncology Associates @scoacares.org.

To send flowers to the family or plant a tree in memory of Jerry Spann, please visit Tribute Store
Print
Saturday
16
November