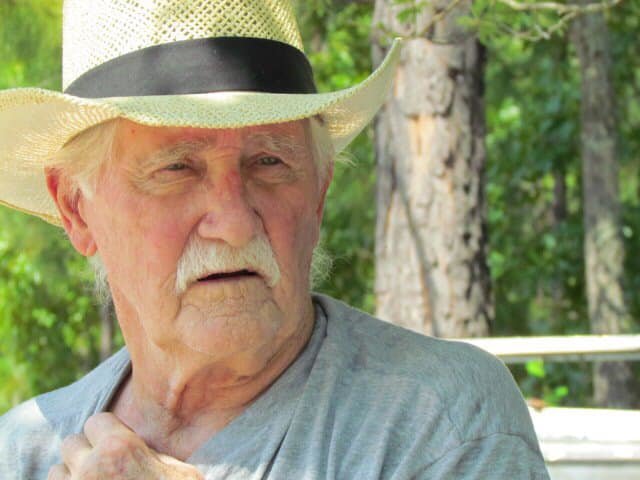 John Robert Angner, 91, of Windsor, South Carolina entered into rest on September 2, 2019 at his home surrounded by his loving family.  He was born on May 15, 1928 in Detroit, Michigan to the late Max and Maria (Foedel) Angner.  John was raised during the great depression, and was taught very early the value of hard work and perseverance.  He was a proud military veteran with service in the US Coast Guard at the end of World War II.  John completed his faithful and honorable service and then decided to become a carpenter.  He quickly rose from apprentice to journeyman, and was a noted master builder.  John had a kind and gentle heart.  He raised two children on his own, and later married a mother of 5, and adopting one more.  John most enjoyed the time that he could be with his family.  He cherished the times that he could share stories with them, or just sit for visits. John was larger than life and will be missed by the many that loved him.

He was preceded in death by his beloved with Aretha (Smith) Angner, and his siblings; Susie, Lena, Betty and Nick.

A private memorial service will be planned by the family at a later date.