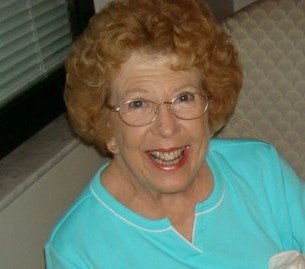 Obituary for Patricia A Hayes

Pat was born on January 28, 1943 in Columbia, SC to the late Carlile Courtenay Jr and Nellie (Brockman) Courtenay. She grew up in Columbia, SC until about the age of 10. At that point the family moved to Zebulun, GA.  While in Zebulun,  she attended Zebulun High School where she met the man she would marry, Ronald (Peewee) Hayes. They were high school sweethearts. After graduating in 1960 they married in Miami, FL on 7/7/1961, and raised two beautiful children; Leigh Elizabeth El Dada (Hayes) and Kevin Hayes.

Several years later they moved to Columbia, SC where she began a career in banking that lasted for over 35 years. She was a long-time employee of Security Federal Savings and Loan as well as South Trust Bank.

A memorial service for Pat will be held on Saturday, August 17, 2019 at Thompsons Funeral Home at Greenlawn Memoral Park, 845 Leesburg Road, Columbia, SC 29209 at 2 PM. The family will receive guests beginning at 1 PM in the funeral home.. The South Carolina Cremation Society, 3223 Sunset Blvd, Suite 104, West Columbia, SC 29169 is assisting the family.