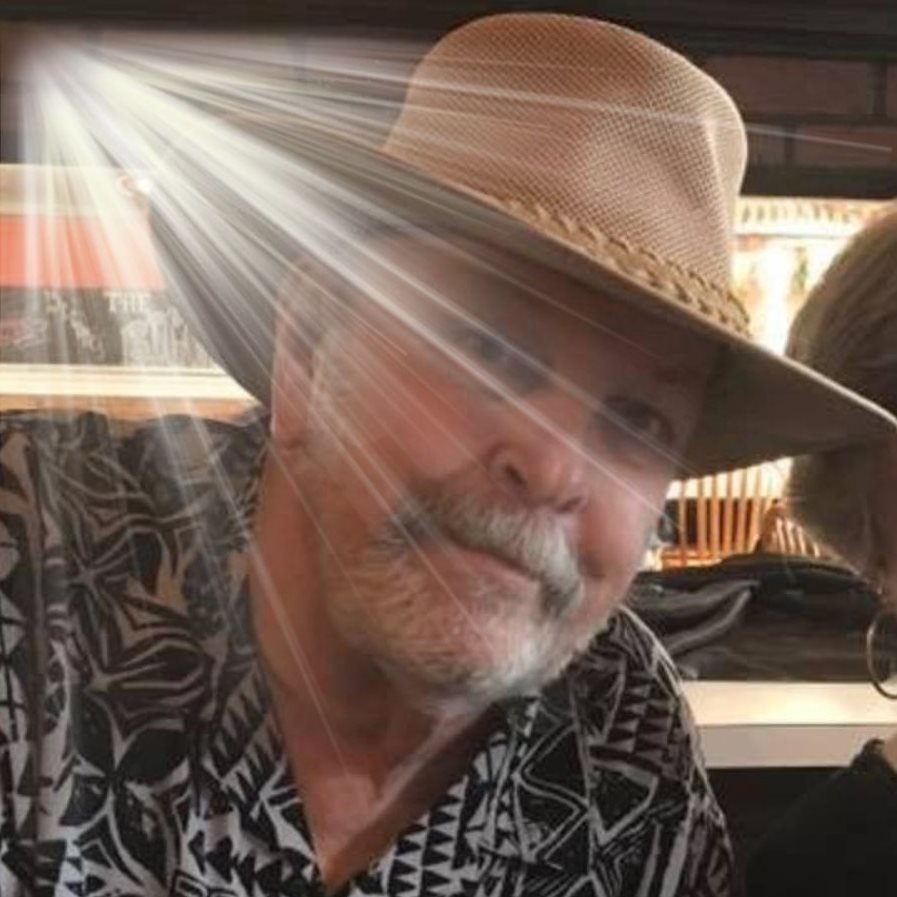 Thomas Bennett “Rock” Thompson passed away peacefully at the Warrior's Walk in Columbia, SC on July 5th at 1AM, ascending to the heavens. Knowing that his long battles with cancer have ended, and he is now free again will hopefully bring peace to the hearts of his friends and family alike.

The things that make up a life are often hard to say in a short version. Everyone's personal values differ. Some value craft and ambition, others prioritize compromise and discipline. Ultimately, we are all a little bit of all aspects, much like a kaleidoscope of colors, shifting and giving different images throughout life. Some colors in each of us stand out more than others.

Rock was one of those people whose colors lent themselves to taking care of people. He gave everything to those he cared for. Always putting others' needs ahead of his own, especially those of his family and closest friends. Whether it was a kind word to a stranger in need, being the shoulder for a sister to lean on, or a stern reprimand to a little brother, Rock had a knack for knowing what to say - or so often what not to say - to just be there for someone.

Many times when people were struggling, they would talk to Rock, and he would just listen, taking the time to really hear what their problem was, and deciding whether it was words or advice that they truly needed, or just understanding and comfort. The lesson learned was that sometimes, no matter how much you understand a strategy or can come up with solutions, people aren't truly seeking them; they're just seeking some compassion and a source of love in an often cold world.

Rock also was a very humble man, even in the Army he was known as “Sergeant Rock” not by formal title and last name, but by the nickname that he preferred, being one of the warriors, not a distant command. He always respected others, no matter their station in life, no matter how much he might disagree with them. And he was able to walk that delicate balance between standing up for one's own beliefs while being kind to opposing viewpoints. As much as it may seem that the world is skidding away from these ideals rapidly, he was so often the Rock for everyone, an anchor that brought people together, despite differing ideologies.

A ceremony with military honors will be held at Fort Jackson at 11AM July 19, 2019, located at 4170 Percival Rd, Columbia, SC 29229.  The funeral services are being handled by Greg Edwards of the South Carolina Cremation Society.  There will be a local memorial service held at First United Methodist Church in Cheraw at a time to be determined.