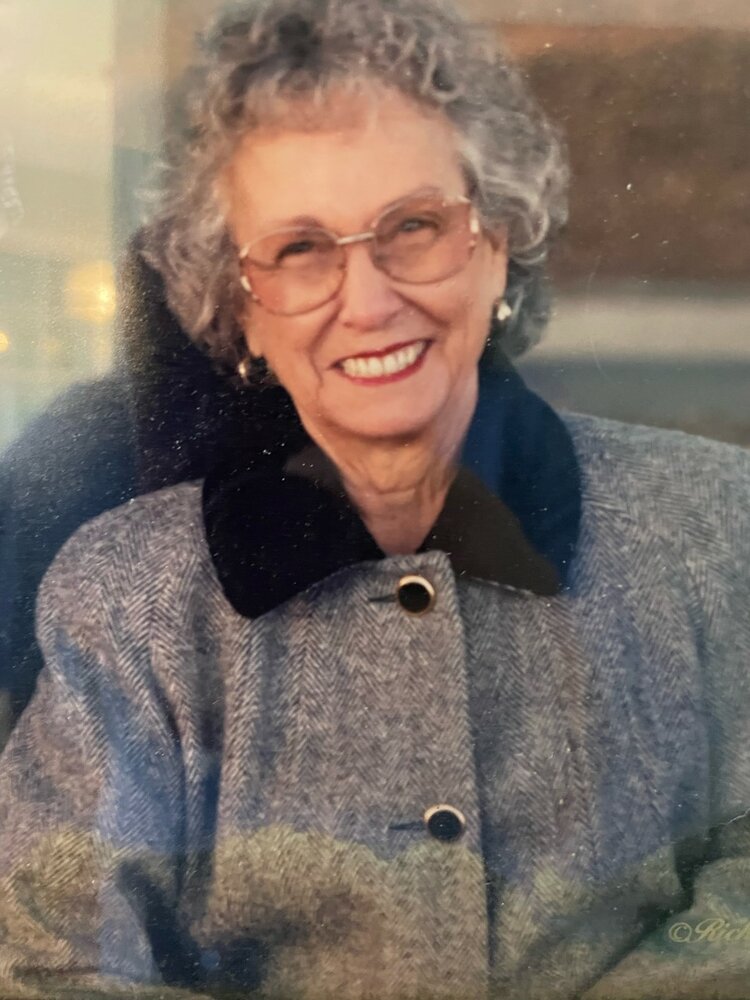 Dixie Chandler Wright passed away at the age of 92 on July 30, 2022 at Lexington Extended Care of natural causes.

She was born in Coosa County, Alabama on March 8,1930. She was the daughter of the Richard Grady Chandler and Cora Neely Chandler of Alabama. Dixie was married to Quitman Marshall Wright, Sr. for 65 years before his passing in May of 2019.

Dixie traveled the world with her husband who was in the Air Force and had four children while doing so. Surviving are Marty Wright of Columbia, Rick Wright of Columbia, Doug Wright of Summerville, and Sara W. Gainey (David) Of Irmo. Their children were born in Arizona (Marty), Panama City, Florida (Rick), and Doug and Sara were born in England. After retiring from 25 years in the Air Force, they chose Columbia to be home since Marshall had grown up here.

She has several great-grandchildren, one that she got to know and love on was Ayana Wright and her mom Gracie Gage. They loved on her well and made her happy right up to her last days. She did find out she was going to have another great grand before she passed away and was very excited. Dixie was Mom first, but she was great at being a Meemaw!  Each one of her grandchildren were very special to her and she loved spending time with them.

Dixie loved her animals and those that her family would bring home. She bred and raised guinea pigs at one time and even won the blue ribbon for one of them. There were many litters of puppies and kittens born over the years. She was not only Mom to her children but to anyone who showed up at her house. Over the years she had developed many friendships with friends of her children and co workers whom she cherished spending time with. Some of those included Donna and her sisters who cut her hair, Donna who she worked with at the shoe stores, and Charlotte. Charlotte would come visit her and Marshall regularly over the years and take her to lunch and on adventures. Charlotte was a big part of her life and loved on her well.  Dixie grew up in Alabama and was a huge Roll tide fan, she also loved watching Days of Our Lives, Nascar and Elvis Presley.

A private celebration of life will be held on Sunday, October 9, 2022 at Greenlawn Memorial Park @ 2pm. Memorials can be made to animal rescue and shelters or any charity of your choice.

To plant a beautiful memorial tree in memory of Dixie Wright, please visit our Tree Store