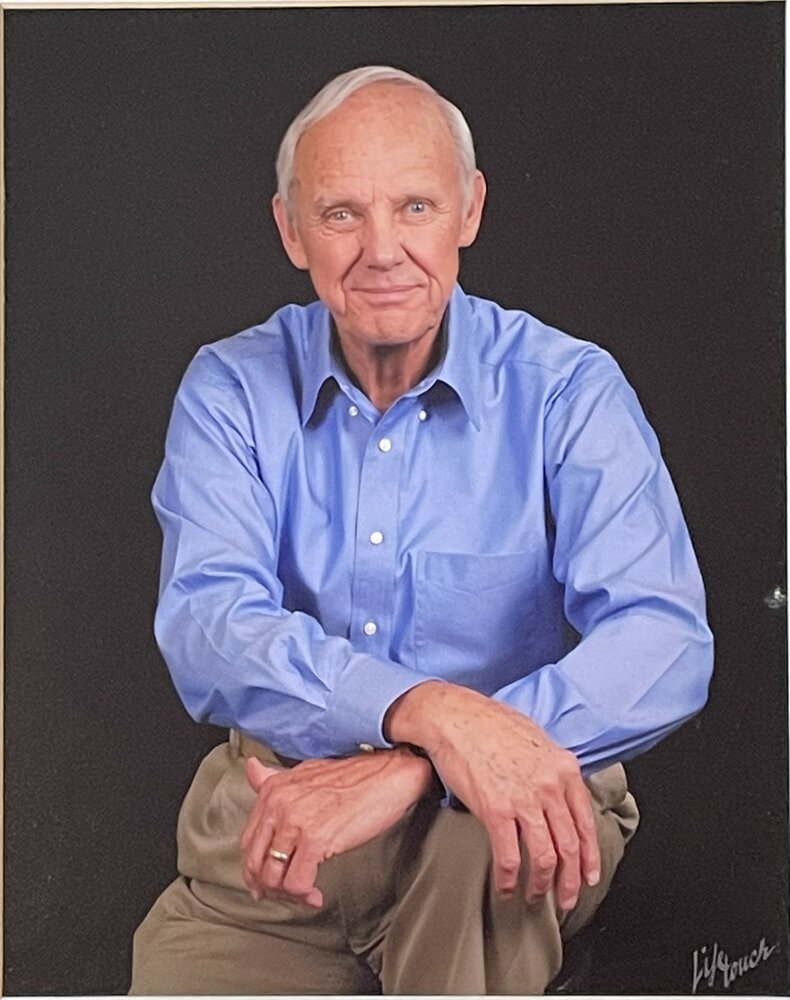 David Huck passed away July 20, 2022 having just celebrated his 90th birthday. He was born in New York City on May 20, 1932 to David Daniel Huck and Margret Heelan Huck. The family moved frequently in the metropolitan area of New York, New Jersey, and Pennsylvania.

After serving four years in the United States Air Force, David lived in New York where he married, had two daughters, Meighan Skrzypczak and Eileen Walters, and had one son, David Huck.

He worked on Madison Avenue in New York City in advertising for SSC&B. He later opened his own agency, Huck Advertising,  in Flemington, New Jersey

In April of 1985, David married Frances Ziesel Huck. In 1991, they moved to Cape Coral, Florida for 25 years. He spent as much time as possible on his sailboat, GOOD NEWS. He sailed most of the eastern seaboard of the United States, extensively along the coast of Florida, to the Bahamas, the Exumas, San Salvador, and Cuba.

David was preceded in death by his parents, his sister Margaret, and cousin Edward. David is survived by his wife Frances, brother Daniel, sister Maryellen, and his cousins John and Katherine. He is also survived by his children Meighan, Eileen, and David as well as his step children Gregory and Karin Brockelman. He has four surviving grandchildren, Devon, Courtney, Allison, and Charlotte as well as two step grandchildren, Courtney and Allison. His youngest surviving family members are four great grandsons, Zavier, Dexter, Kai and Rafferty. He also has many surviving cousins, nieces and nephews.

In lieu of flowers, consider making a donation to The Wounded Warriors Project www.woundedwarriorproject.org or Lighthouse Hospice Group www.lighthousehospice.org