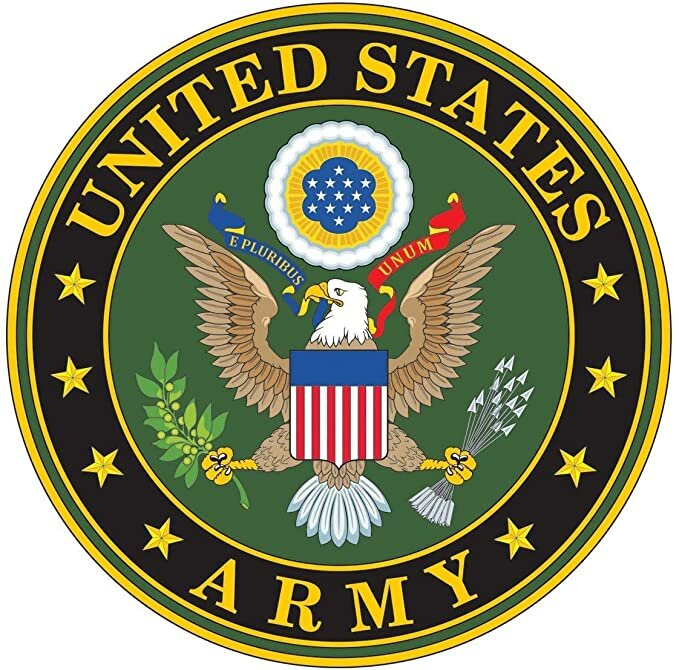 William F. (Bill) Meller left us on Father’s Day, June 19, 2022 at the age of 98. He was born in Greensburg Pennsylvania to Edgar and Anna Ferrell Meller. His dad was a member of the Pennsylvania National Guard and was wounded in action in France in France in WW1. Later the family moved to Harrisburg where Bill graduated from Harrisburg Academy in May 1942. He was enrolled in Gettysburg College and was a proud Phi Kappa Psi.

As WW2 progressed, he enlisted in the Army Air Corps Aviation Cadet Program. He loved flying but vertigo sent him to the ground army as an infantry replacement headed to Europe. In the fall of 1944 at the end of the replacement line, he joined the 110th Infantry, 28th Infantry Division in the Huertgen Forest. He was a rifleman in his father’s old unit. Bloody action in the Huertgen and his leadership resulted in his becoming an acting platoon sergeant. The unit moved to defense in the Ardennes. As fate would have it, Bill became the acting platoon leader, just as the German Ardennes Offensive began. He tells the story in his book “Bloody Roads to Germany” published by Penguin Press.

After the war, Bill returned to and graduated from Gettysburg College. He took on a new leadership role in the evolution of mechanical address processing first in sales and then in executive management. As he saw the mechanical overtaken by automatic data processing and computers, he shifted to consulting.

Relocating to South Carolina, Bill found a permanent home. He was a member of the Five Points Rotary Club and led a Club program that supported the SC Department of Mental Health. As his WW2 book was published, he enjoyed telling the story. A longtime resident of Lost Creek Patio Homes, he recently transitioned to senior living at Brookdale Harbison.

He was predeceased by his daughter Suzanne, and his son William (Bill) Junior. Internment for Sergeant Meller will be at the Fort Jackson National Cemetery at a date to be arranged.

To plant a beautiful memorial tree in memory of William Meller, please visit our Tree Store