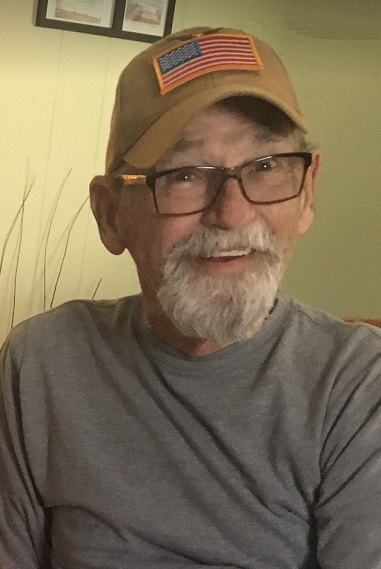 Bill was born April 26, 1939, in Abington Township, PA to the late William H Smith, Sr and Nelda Blanche Sowers Smith of Willow Grove, Pa. He graduated from Upper Moreland High in 1957 and studied Mechanical Engineering at night for 3 years at York Technical College, Rock Hill, SC while working full time to support his family. Bill went on to serve six years in the Marines after high school as Helicopter Mechanic during the Vietnam War. Prior to wartime service, he served President Eisenhower and President Kennedy in the White House, crew chief servicing Marine 1 & 2. He was honorably discharged in 1965. After discharge he worked with Boeing, Gulf Oil Refinery, Rock Hill Bleachery-Rock Hill, Dan RiverChickamauga, GA, and multiple other positions.

Bill never met a stranger and was always the life of the party. After retirement, Bill always had on-going mechanical projects with later interest in CB and Ham radios. Even in recent years, he was never without a car manual for his recent project and could tell you everything about the vehicle.

In addition to his parents, he was preceded in death by his partner of 16 plus years, Verna Towler of Sumter, SC, and his sisters, Nelda (Dolly) G Smith Duffy, Nancy Virginia Smith Buck, and Diane Blanche Smith.

His family is thankful for his extended family and friends in Sumter who supported him after Verna’s passing. The family would also like to acknowledge the wonderful care he received from The Senior Retreat and MUSC Kershaw Medical Center staff.

Memorial donations may be sent to Wounded Warrior Project (woundedwarriorproject.org) or Tunnels to Towers Foundation (t2t.org/donate)