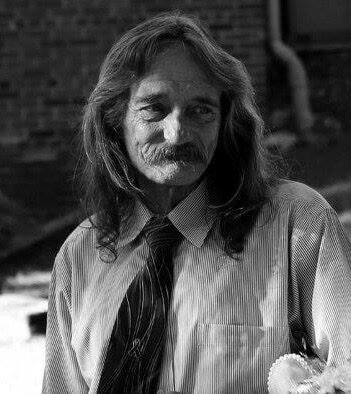 After being diagnosed with stage 4 prostate & lung cancers, Winn was tired and decided he was ready to see his daughter again. He passed peacefully in his lifelong home after receiving hospice care for the last month.

Winn spent his childhood growing up in West Columbia. He attended Brookland-Cayce High School and grew up on the river. Being an only child, Winn created siblings in his next door neighbors Tammy, Kim & Melissa Day. The Day home became a second home for Winn & later a second home for his children as well. He spent the majority of his life living in the same home on Burnham Street and came to raise his three children there as well.

Winn spent his early adulthood as a carnie working for Deggeller Attractions, where he ran the crazy ball game. He worked for Deggeller for about 10 years, travelled many places, made lifelong friends and met the mother of his children whilst working there. He finally settled back home in West Columbia where he became a well known handyman.

He was a devoted husband and father and the most loyal friend you could ever ask for. He spent countless days devoted to the care of his special needs daughter, Kayla, but always managed to have time for anyone else who ever needed him. He made sure to teach his children the hard lessons in life with the most love possible and was always only ever a phone call away when needed.