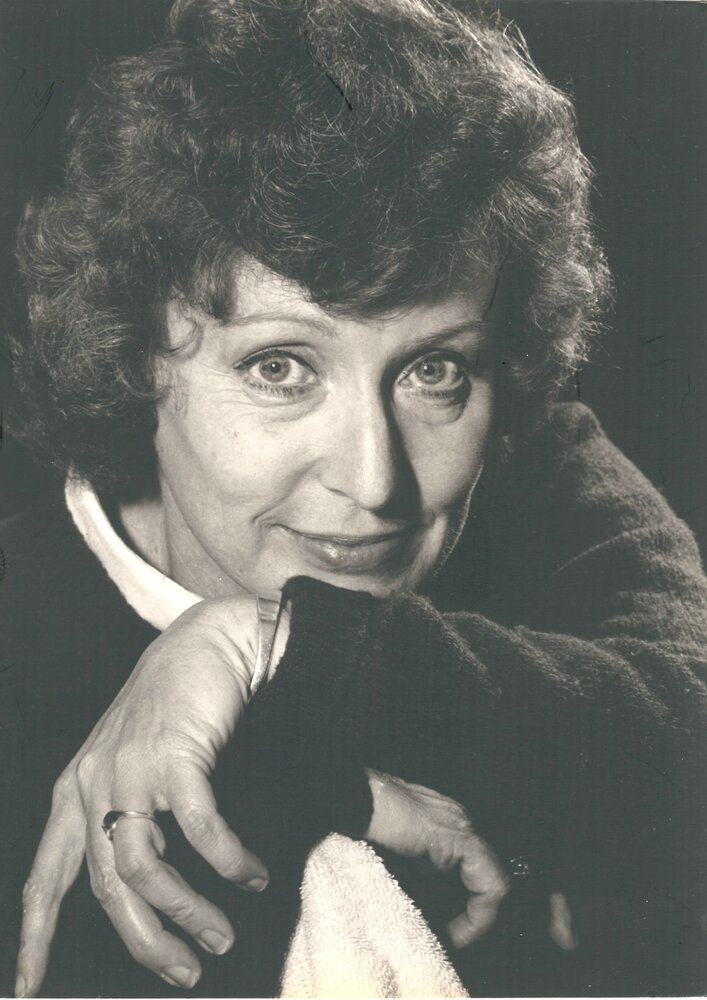 Mary Arnold Garvin left this life on April 23, 2022, at age 85.  She was born in Aiken, SC, the eldest daughter of Lonnie Arnold Garvin and Olivia Schroder Garvin.  She graduated the public schools in Aiken and then attended the University of North Carolina, first at Greensboro, NC, then graduating at Chapel Hill, NC, with a double major in Art and Psychology.

Returning to Aiken, Mary Arnold taught English and French at Kennedy Middle School and Aiken High School.  In 1963 she moved to Columbia, SC, to teach at AC Flora High School. After a leave of absence for one year to earn a Master’s Degree in English at the University of South Carolina, she returned to teach at downtown Columbia High School.

In 1973, Mary Arnold, along with Elinor Pettit and Cynthia Gilliam, founded Semaphore, Inc., a design and advertising studio.  It was this experience which educated her to the demands of print design, publishing requirements, photography and client relations. Along with extensive work with C&S Bank, Garvin designed multiple logos and signage for varied business including Nonesuch, Presbyterian Communities and Rush’s Restaurants.

In 1981, Mary Arnold took a position as Director of Periodicals and Publications at USC where she and her staff won numerous national awards from CASE (Council for the Advancement and Support of Education).  She also served on the board of directors for the southern region of CASE.  The varied work at USC was some of the most productive of her career including the design and illustration of a book commemorating the visit of John Paul II, the F. Scott Fitzgerald centenary exhibition, and the logo for the Koger Center of the Performing Arts.

In the Columbia community, she served as board member for the YWCA, the Thomas Cooper Society, and Columbia Drama Club. She also worked with SCETV on numerous training films, most notably “Crime to Court”, a series for police officers.

Mary Arnold’s love of theater was reflected in acting, scenic design and directing across a spectrum of Columbia art venues, including, Town Theatre, Columbia City Ballet, and Workshop Theatre.  She was a charter member of the group who founded Workshop.  While still teaching at Columbia High, she spent four summers at the Flat Rock Playhouse in North Carolina, as a member of the acting company where she earned her Actor’s Equity Card.  Throughout her long life, Mary Arnold contributed to well over one hundred dramatic productions. She pursued her design and painting interests   and is represented in private collections throughout the southeast.

She is survived by her life partner Beth Burnside, her sister Olivia Post, and her brother Douglas Garvin and nine nieces and nephews.  She was predeceased by her brother Lonnie A. Garvin, Jr., and her sister Annette Hair.

A Celebration of Life service will be announced later.  Memorials can be made to Harvest Hope Food Bank, 2220 Shop Rd, Columbia, SC  29201, or the Richland Library Friends and Foundation, 1431 Assembly St. 29201, and online contributions can be made to: richlandlibrary.com/give

To plant a beautiful memorial tree in memory of Mary Garvin, please visit our Tree Store