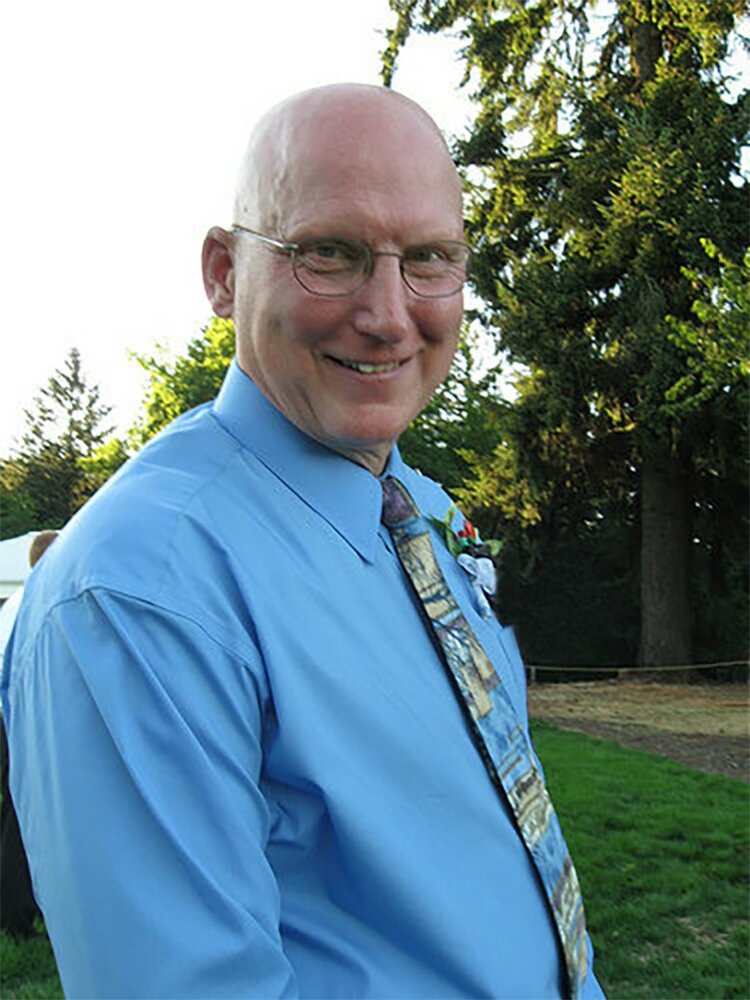 Gary attended Laurelwood Academy from 1967-1969 and then graduated from Walla Walla College in 1973 with a Bachelor of Education. He graduated from Loma Linda University in 1982 with a Master’s in Public Health.

On March 25, 1979, Gary married Marirose Stanley; together they enjoyed a full and adventurous life of service. In addition to teaching together, they traveled extensively around the U.S. with their three children and made several trips to Europe. Gary led the family in an active lifestyle; he took his three kids on countless camping trips, hikes, road trips, and, continuing with the Force brothers’ tradition, dirt-bike riding.

In 2012, the Rocky Mountain Conference asked Gary if he would like to become a pastor. Throughout his teaching career, he was asked to preach in churches across the country, though Gary had never previously thought to leave the field of education. After much prayer, Gary and Marirose accepted the offer and entered another form of ministry. The couple moved to Buffalo, Wyoming, where Gary pastored a 5-church district including Buffalo, Gillette, Newcastle, Sheridan, and Upton. They relished the opportunity to be closer to their younger daughter and grandchildren. In 2014, Gary was ordained as a pastor, the same weekend that he officiated his eldest daughter’s wedding, baptized his new son-in-law and step-grandson, and dedicated his younger daughter’s baby girl.

In 2015, Gary and Marirose accepted a call to pastor the Durango (CO) and Farmington (NM) churches. Part way through their time there, the conference switched Gary to pastoring Durango and Pagosa Springs churches. In August of 2021, Gary officially retired from the Rocky Mountain Conference and the couple moved to Lincoln, Nebraska. Gary taught for one semester at College View Academy and Union College, though the greatest joy of that move was being near his son and newest grandson.

Gary was known for his dedication as a teacher and pastor and for his personal relationship with Jesus Christ. He was a friend and mentor to many. He strived to always be of service and to both exemplify and teach of God’s love. He enjoyed the great outdoors, reading from his rather extensive library, leading mission trips, gospel music, and spending time with his family. He adored his grandchildren.

A service will be held on April 23, 2022, at 4:30pm at the College View Church in Lincoln, Nebraska. The service will also be live-streamed. In lieu of flowers, the family asks that his love of education be honored by giving to a school of the giver’s choice.