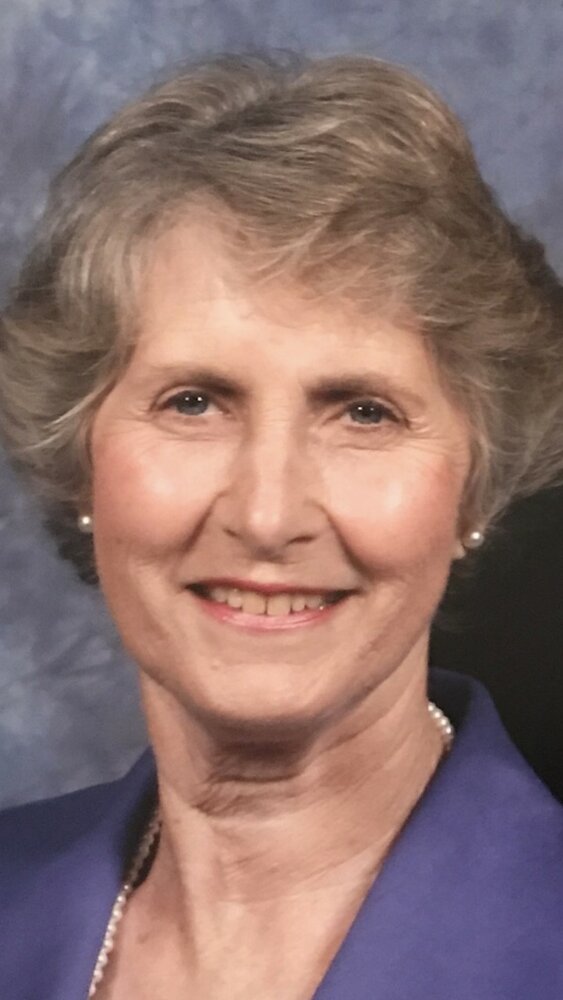 She was the second of two daughters. Her sister, Shirley Dallas and her husband Buddy Dallas, live in Easley, South Carolina.

She was preceded in death by an infant daughter.

To plant a beautiful memorial tree in memory of Jean Teague, please visit our Tree Store